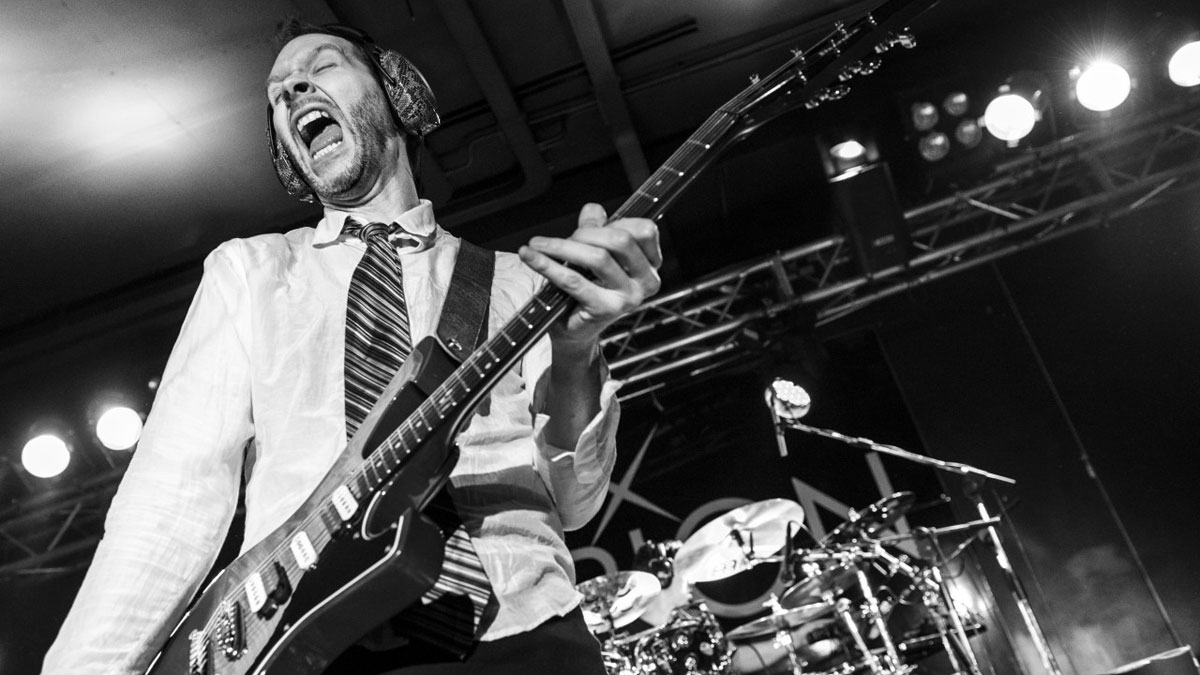 The top three strings of the guitar in standard tuning (GBE) present a unique set of interval locations that is not repeated anywhere else on the fretboard. This is due to the major third interval between the G and B string, or what I call the warp zone. As you’ve probably discovered, larger scale patterns such as the CAGED patterns or the 3NPS patterns can take a while (forever) to become second nature (usable), while taking advantage of the top three strings provides a bunch of scale patterns that fall under your fingers nicely, and are easy to use on the fly; let’s take a look.

These patterns are useful for a number of reasons:

1) To try out a scale before you go ahead and learn it all over the fretboard (a significant time investment). There are plenty of scales to learn but you probably won’t use (or even like) most of them so it makes sense to try before you buy.

2) When you need a scale you don’t normally use for a couple of bars of a solo, or the tune has some changes that are non-diatonic and you want to take advantage of the harmony rather than blowing past them and hoping no one will notice.

3) You want an easy way to spice up your solos because you’re bored with pentatonics, or stuck in a soloing rut.

4) To get used to changing between different types of major and minor scales.

Let’s get started, here’s the major scale (shown here in C), and for all these scale shapes I’d suggest including the 7 (or b7) below the root as it helps a lot with phrasing when you’re playing in these positions.

If we change the 4 for a #4 we get a nice, usable Lydian shape, which you can play over major chords or major 7 chords.

From here it’s a quick jump to the Lydian b7 scale, which sounds nice over dominant chords.

Another scale with a handy shape is the Mixolydian.

And we only changed one note from the previous scale. If we flatten the 6th we have the Mixolydian flat 6 scale, which is another tasty option over dominant chords.

Another great option over a dominant chord is the Phrygian Dominant scale, and with this shape you should be able to find it on the fly.

There are also plenty of options for minor scales. Here’s a symmetrical shape for the melodic minor scale.

Flatten the sevens and you have the Dorian scale.

Flatten the 2 and the 6 and you have the Phrygian scale.

Here’s another very useful scale, the Aeolian (or natural minor) for good measure.

By raising those sevens we get the harmonic minor scale.

The underused Dorian b2 scale is another symmetrical-looking one, which makes the pattern easier to remember.

I’ve included a handy PDF of the diagrams below, just open it by clicking on the link and saving it. These patterns are very easy to move around the fretboard (though only on the top three strings!). Remember to locate the root note with your first finger on the G string, and to practice these patterns in a variety of keys. You especially might want to move them to A or E to be able to use the bottom two strings as drones. 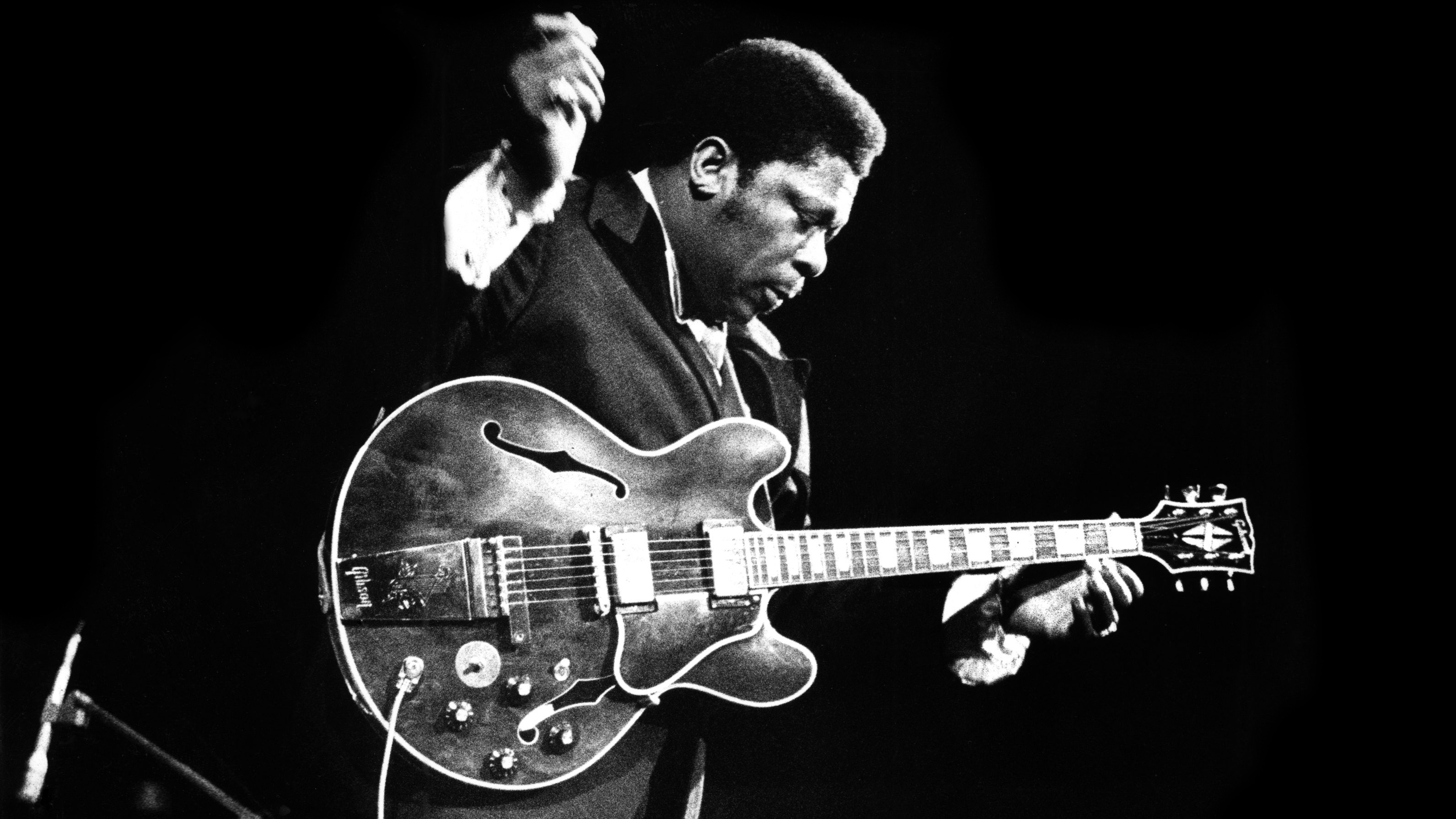 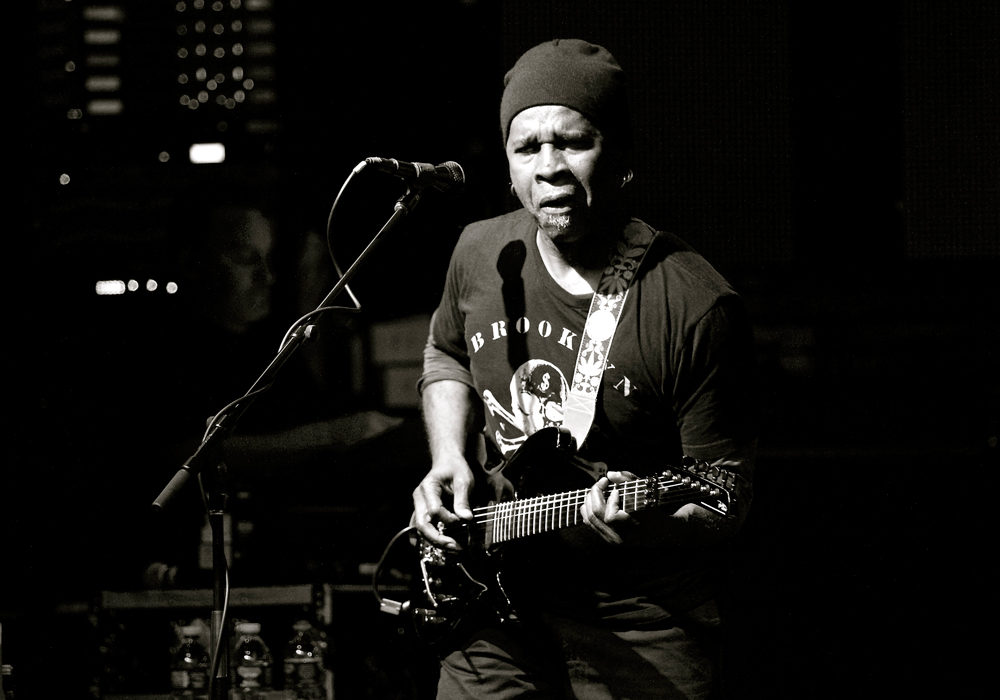 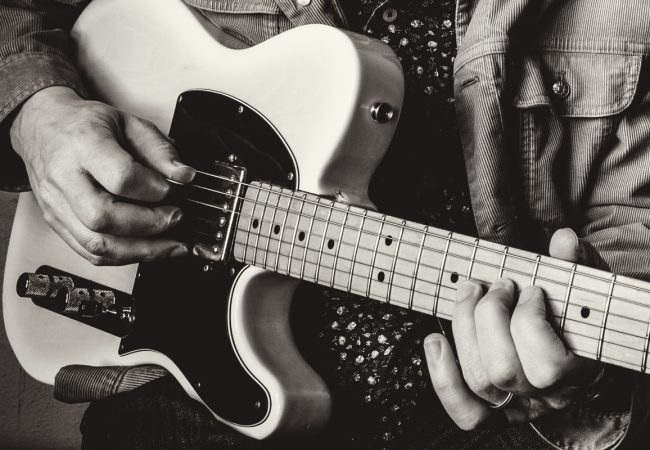 Blues Soloing Tricks: How to Use Multiple Scales in a 12-Bar Blues