The Scale Fluency books are a series of practice guides that show you exactly how to get fluent with a wide variety of scales across the fretboard. We use specifically designed patterns that are practiced both vertically and horizontally to achieve scale fluency, which is the ability to play any mode in any key using a one- and two-octave approach. What’s more, the patterns used in each book are designed to be similar enough to each other that when you go from the major scale patterns to the melodic minor ones, or to any other scale, most of the groundwork has already been laid.

This series is available for the pentatonic, major, melodic minor, harmonic minor, and harmonic major scales, with others to follow.

What is Scale Fluency?

In essence, it’s a practice method that ties all those loose ends together that you may have picked up from other scale systems such as the CAGED and 3NPS approaches. It will also bring to life any scale theory you’ve learned as you’ll start to see the big picture, rather than unrelated bits of information that lead to many gray areas on the neck.

Many scale systems and sets of patterns are incomplete, especially the famous five pentatonic shapes (learn why), which don’t really lead to any kind of fluency with the scale.

There’s no magic bullet in these books, just a solid scales method that will do wonders for your playing if you commit to it for at least 90 days. And if you commit to it for longer, you’ll develop the ability to solo effortlessly using all 12 keys/scales and their modes, as well as laying a solid foundation for learning any other scale and its modes. 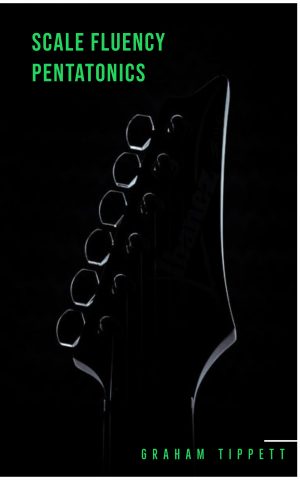 The complete picture for any pentatonic scale across the entire guitar neck. 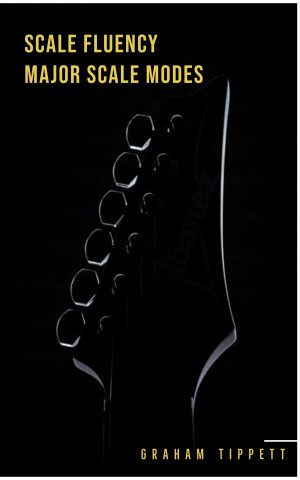 The complete picture for any major scale mode in any key across the entire guitar neck. 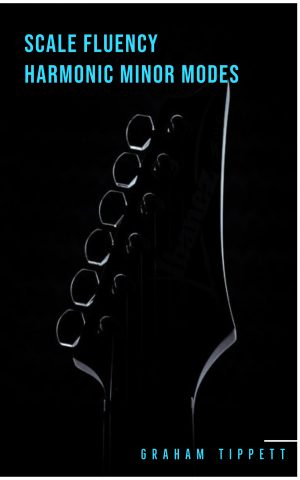 The complete picture for any harmonic minor scale and its modes across the entire guitar neck. 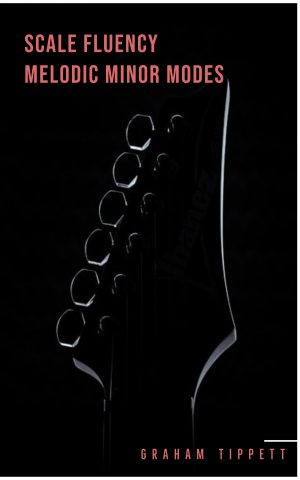 The complete picture for any melodic minor scale and its modes across the entire guitar neck.