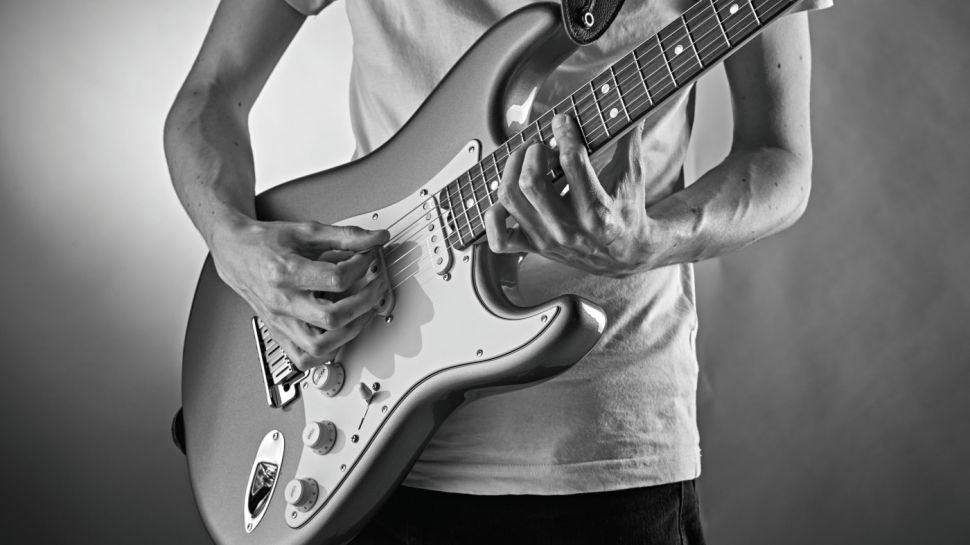 I think we can safely say that any great guitar player, or musician, has at some point paid their dues in the woodshed. Woodshedding means to practice or hone skills, particularly musical skills, and originates from the fact that for purposes of privacy people would go to their woodshed to practice without being overheard. Your woodshed is probably not an actual woodshed, and more likely to be your bedroom or practice room. You can ‘woodshed’ a particularly hard tune like ‘Cliffs of Dover’ as it would take many hours of practice to get it down, or you could go to the woodshed to practice the technique you’d need to achieve to play something like ‘Cliffs of Dover’ in the first place. So, if you’re off to the woodshed to work gratuitously on your technique, you’re going to need some material.

There are plenty of books you could take to the woodshed with you, but it should be something thick, daunting, and contain thousands of fretboard diagrams, tabs, and little black dots. This is where the Guitar Grimoire series comes in. If you’re not familiar with the series, there are various tomes covering chords, scales, modes, improvisation, and even fingerpicking. You’re presented with almost the entire gamut of possibilities as far as the guitar goes. These books are by no means for the faint-hearted as most weigh in at around an inch thick.

I started out with the Scales and Modes tome, which contains just about every scale under the sun and then some. I love the book, and it makes for a great reference guide, but you’re left wondering how on earth you’d go about actually learning all the information. This is where the Guitar Grimoire Exercise Book comes in.

At first glance you might dismiss this book as a bunch of mindless woodshedding exercises, but look beyond the pages and pages of little black dots and you’ll see some very cleverly put together exercises indeed.

The book is divided into four sections:

1. Major Scales
All the exercises in this book are presented in F but you’re also given the basic diagrams for all the other keys, and since everything is movable, you shouldn’t have too much trouble applying it to other keys. The first section has you practicing the F Major Scale in three-note-per-string (3NPS) patterns, but the important thing here is the picking: author Kadmon advises that you use economy picking, which means when going from low to high strings you change strings on a downstroke, and when going from high to low strings you change on an upstroke. I was happy because this is the picking technique I’ve been using for a number of years; so far so good.

Also included in this section are the coil exercises. These are scalar patterns in coils of three and four notes, each with their own specific up and down picking patterns. I can’t emphasize how great these exercises are for your technique; your hands will hurt—but in a good way! Once you get the picking down, you’ll be able to execute those fast scale runs with consummate ease, and without really thinking.

2. Pentatonics
The second section looks at pentatonic scales—the minor pentatonic to be precise—and it’s here that we change to alternate picking, which makes sense as there are only ever two notes per string. Interestingly enough, the picking directions Kadmon suggests here are the exact same ones exposed by Troy Grady as regards Eric Johnson’s picking technique. Again, these exercises are fantastic for your speed and overall technique. In a matter of hours, I was ripping out pentatonic runs that I’d struggled with before.

3. Chord Run Exercises
Kadmon calls the third section Chord Run Exercises, which are basically four-note chord shapes played up and down the fretboard. They’re not really arpeggios in the strictest sense of the word, but they do exercise your hands in ways you never thought possible. My first guitar teacher made me do exercises like these, so it was nice to come across them again, though obviously much more in-depth.

4. Chromatic Exercises
As Kadmon explains, these are not true chromatic exercises because they don’t contain all the notes of the chromatic scale; what they do contain are over 100 different chromatic-style exercises using blocks of four notes per string across the fretboard. Some you’ve probably seen before, but some will really exercise your hands in ways you never imagined.

Bonus Grimoire Combo
If the almost 250 pages of the Guitar Grimoire Exercise Book aren’t enough woodshedding material for you, then you can combine the exercises with the 3NPS and pentatonic scale patterns from the Scales and Modes Guitar Grimoire. What you’ll end up with is several lifetimes worth of woodshedding material, and most likely technique to die for into the bargain.

What’s the Verdict?
As far as hardcore woodshed material goes, this is pretty good. I noticed a huge improvement in my overall technique after about two weeks of doing the exercises almost daily. Admittedly, I wasn’t in there for 8 hours a day with endless cups of coffee, but I did put a fair amount of time in and saw some very noticeable results. The exercises will also strengthen your knowledge of the major scale and pentatonic patterns, though you’ll get much more out of the exercises if you’re already familiar with them.

Overall, if it’s better technique you’re after, the Guitar Grimoire Exercise Book is a must-have. 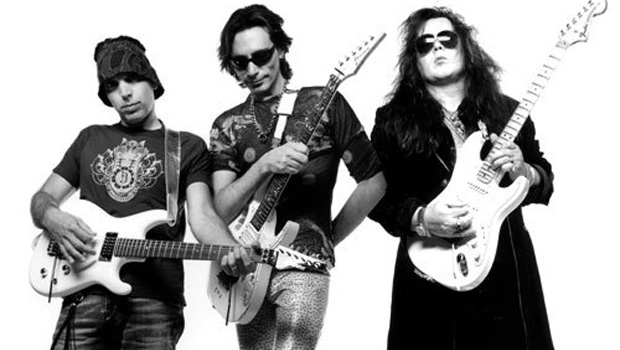 How to Finally Master Sweep-Picking 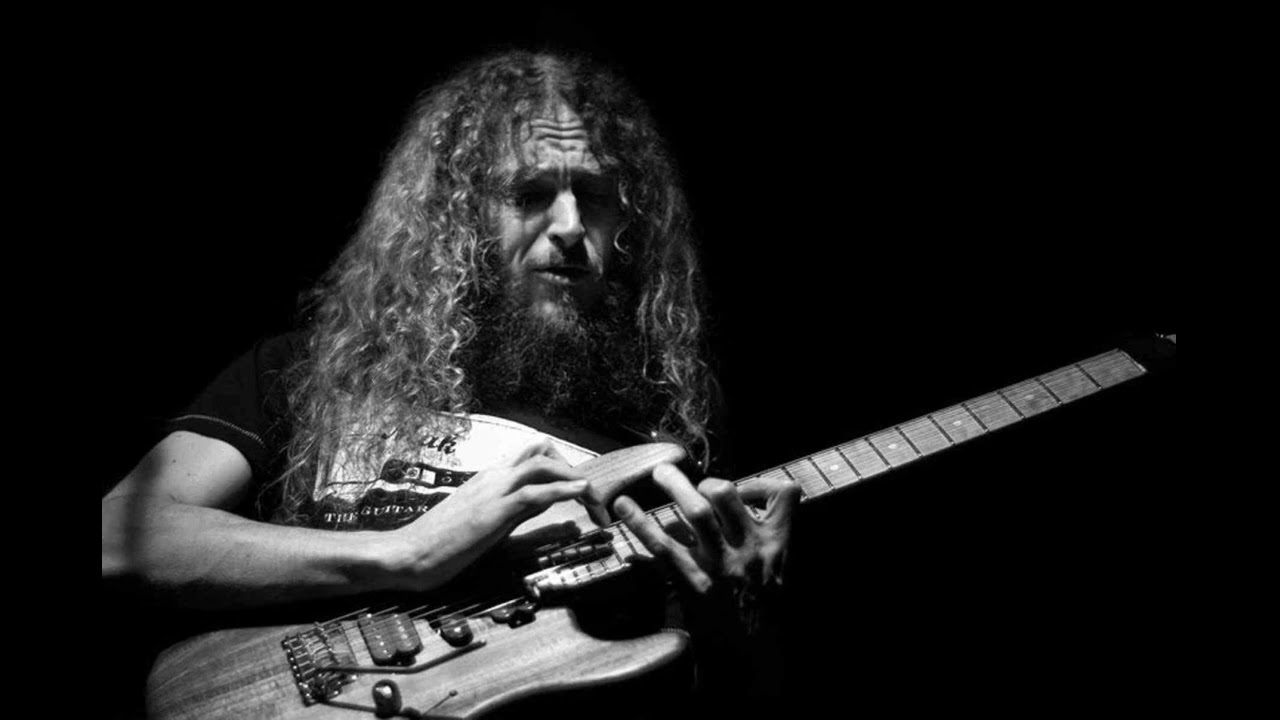 Interview with Jeari Czapla – Creator of the Opus One Guitar Method