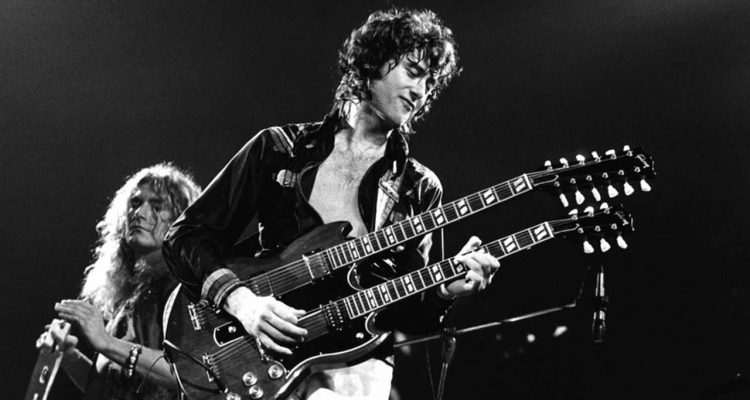 In Part 1 we looked at scales and chords as part of the equation for learning the basics on guitar. In Part 2 we’ll delve into triads, which could be thought of as the building blocks for both chords and scales, and therefore well worth knowing.

The advantages of knowing triads are numerous though somewhat mystifying for beginners. Triads help both lead and chord playing enormously as they are the go-to notes when soloing, and the foundation of the majority of chords. I won’t go into the theory of them here but in the case of the diatonic chords of the major scale, the major triad is made up of the root, third and fifth, the minor triad contains the root, flat third and fifth while the diminished triad has the root, flat third and flat fifth. Every major key contains only these triad variations and in C major they are as follows: C (CEG), Dm (DFA), Em (EGB), F (FAC), G (GBD), Am (ACE), Bdim (BDF).

Practice the following triads vertically and horizontally as both single notes and chord style.

Major Triad Patterns (in this case C Major, will be the same for F and G Major)

Minor Triads Patterns (in this case D Minor, will be the same for E Minor and A Minor)

The final variation is the diminished triad (only applies to one triad per key, in this case B)

I’ve included diagrams for C major, D minor and B diminished triads; your task will be to work out where the other triads are (Em, F, G, Am), and rinse and repeat. The easiest way to do this is to refer to the chord shapes in Part 1 and go from there.

What will happen if I learn this stuff?
You’ll start to build up a very usable map of C major on the guitar, kind of like putting a puzzle together, as well as finally getting a grip on the much fabled ‘basics’ of guitar. When you transpose this stuff to the other keys you’ll begin to see the patterns repeating and each new key will require less work than the previous one. If you’re working on something in a particular key then you’ll be able to recognize rhythm and soloing options while building technique without the need for mindless exercises. 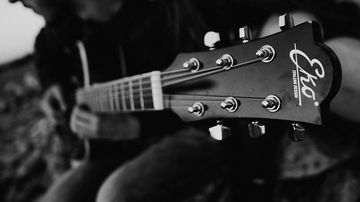 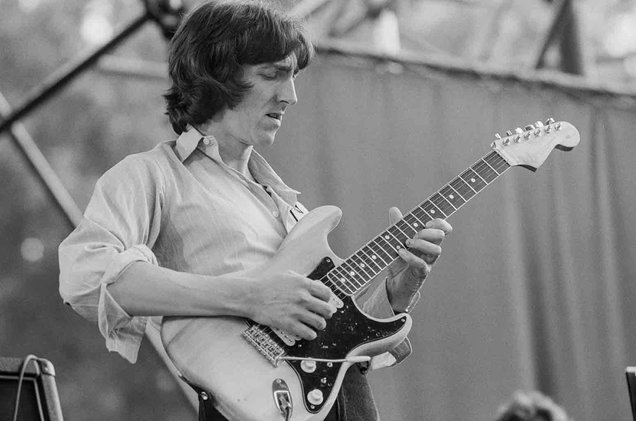 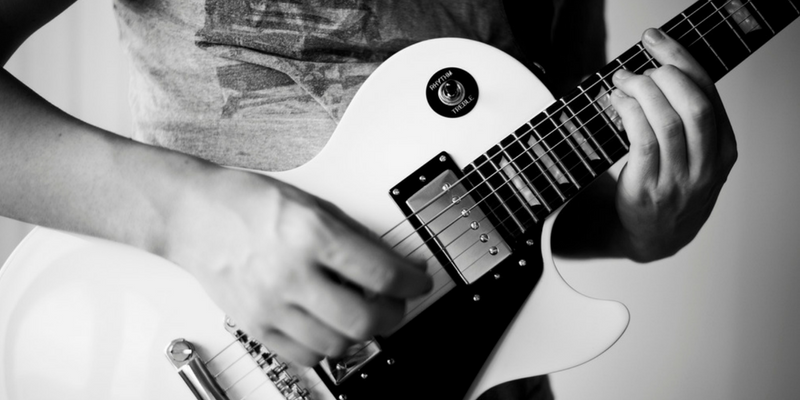