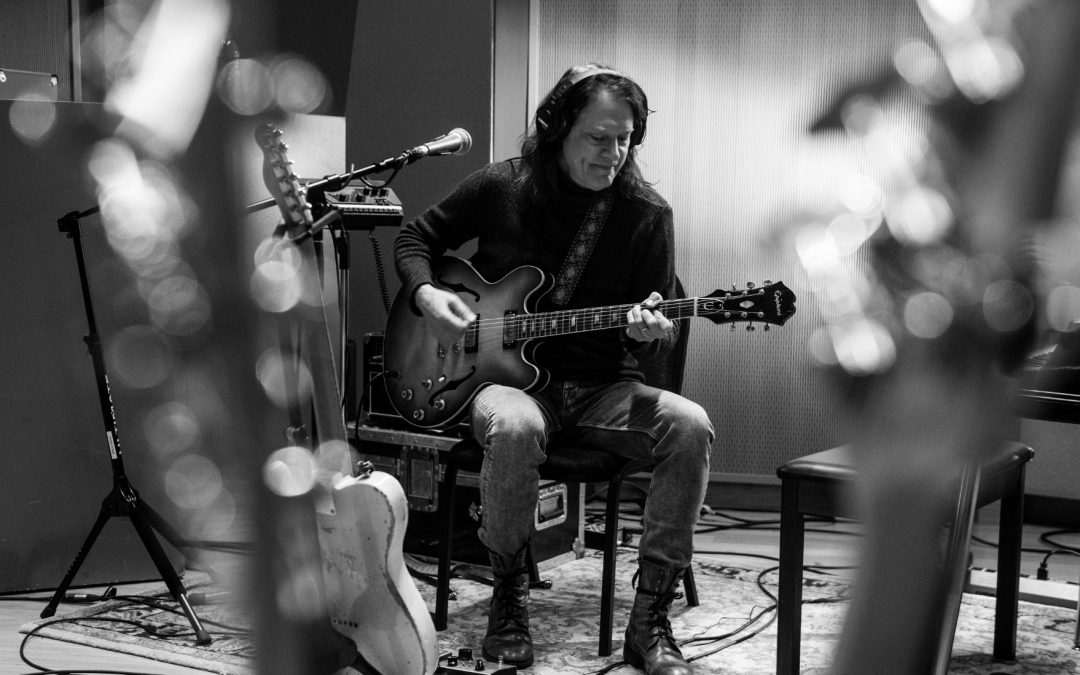 One of the things that set great improvisers apart from mediocre ones is their phrasing. Think of phrasing as your ability to communicate your musical ideas on guitar in clear, concise way rather than simply firing off a barrage of notes and seeing what sticks. So here are a few ideas on how to improve your phrasing.

Listen to Players with Great Phrasing
Back at Music College the enigmatic Dave Kilminster told us that if we wanted to hear some good phrasing we should go listen to Robben Ford as he was, in his opinion, the absolute master of phrasing. I’ve been listening to him ever since and I have to say that there are few that come close. Other players with great phrasing are undoubtedly David Gilmour, Richie Blackmore, Eric Clapton pre-1970, Hendrix, Peter Green, Mark Knopfler, Billy Gibbons, George Harrison, Jeff Beck, John Scofield, among many others too numerous to mention. Listening to what you want to learn is often overlooked in favor of copping licks, so spend some time absorbing what the greats do without trying to learn their exact licks and you’ll soon hear the benefits, everyone’s phrasing is unique.

Stop Running Scales
Phrasing is the opposite of running up and down scales. If you’re accustomed to doing this on a regular basis then you’re going to have to fight with your hands to get them to do something other than play the next note in the scale. Once you know where the notes are in the scale, there is little point running scales over and over unless you’re doing it for the purposes of improving your technique. You can combat this by practicing scales up and down single strings or two strings at a time as this will force you to come up with melodic ideas instead of ripping through the scale. It’s strange that you would hardly ever rip scales up and down a single string (horizontally) as it looks ridiculous and amateurish, but many players find it perfectly acceptable when applied across the fretboard (vertically). For this very reason our 2 Position Scale System encourages you to be creative with scales as soon as you know where all the notes are, and the fact that you’re only learning 2 positions per scale means you’ll get to this point in a fraction of the time.

Less is more
When practicing your phrasing you ideally want to reduce your options as this helps you to bring out the sounds you want rather than ploughing through two or three octaves worth of notes trying to find them. I recommend practicing in one octave (comfortable) patterns on the top four strings as this area of the fretboard is by far the most used during a guitar solo.

Let your Ear be Your Guide
You’ll find that when you reduce your options your ear will become more interested in what you’re playing. This is because it can now cope with the number of notes you’re throwing at it and can start to have an opinion on where the melody’s going, instead of being dragged along in the wake.

Leave it out
Taking the theme of reduction a little further, not all notes are created equally in any given scale so it’s a good idea to start leaving notes out or focus on certain notes in the scale in order to bring out the sound a little more. The chord tones are obvious targets for strong phrasing (R, 3, 5 for major chords, R, b3, 5 for minor chords, R, 3, 5, b7 for dominant 7 chords and so on). If you apply this to the modes you’ll want to bring out the tones that characterize each mode, the #4 for Lydian, the 3 and the b7 for Mixolydian, the b2 for Phrygian and so forth. You don’t have to sit down and religiously memorize where all the chord tones are in a scale, a good awareness of them, and more importantly their sound, will help your ear locate them on the fly.

Riffing on the Spot
If, as John Scofield says, improvisation is sped up composition, why not imagine you’re writing a riff in the moment? Riffs are very similar to phrasing in that they both need to be resolved to make sense, or at least have some kind of answering phrase.

Blues
Learning to play blues lead guitar is an excellent way to improve your phrasing, as well as many other aspects of guitar, as the blues is based heavily on tension and release. Your lead lines will need to resolve (unless you want to create a lot of tension) thereby guiding you to think in terms of phrasing, the great thing about the blues being that you don’t (or shouldn’t) have to play a ton of notes to lay down a great lead.

Silence is Golden
As I mentioned in the introduction to this post, phrasing is like having a conversation, be it with your audience or with other players, and silence is just as important as speaking. Silence, or the absence of playing, gives the audience time to take in the ideas you’re trying to communicate. Silence also creates tension and draws in the listener. You would eventually get tired of a one-sided conversation or someone who talked endlessly without taking a breather. The same is true of improvising; an endless barrage of notes can be technically impressive but won’t hold the attention of the listener, unless you’re at a Yngwie Malmsteen concert by choice.

Question and Answer Session
A great way to practice phrasing is to get together with another lead guitarist (leave your egos at the door), put on a backing track and have a question and answer session. This is where one player plays a phrase and then the other tries to answer it and vice versa. It really makes you think about what you’re playing for two reasons, a) you’re responding to a stimulus and b) you’re involved in a ‘conversation’. 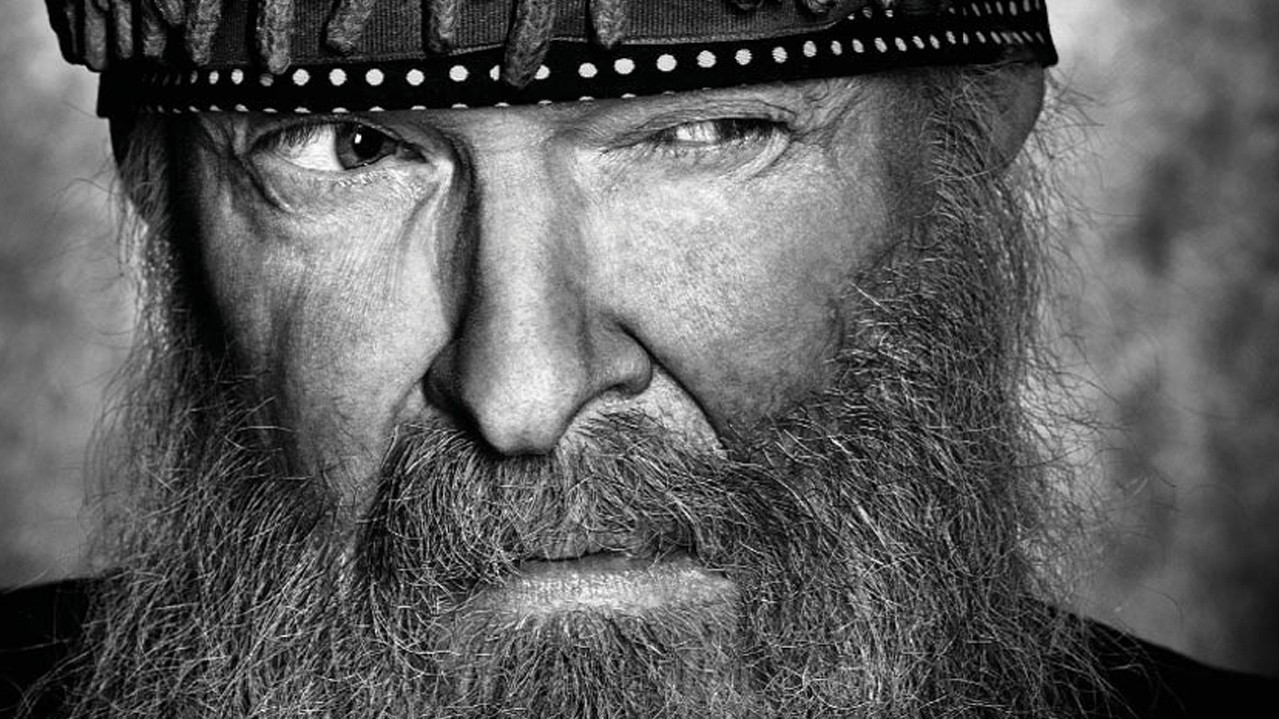 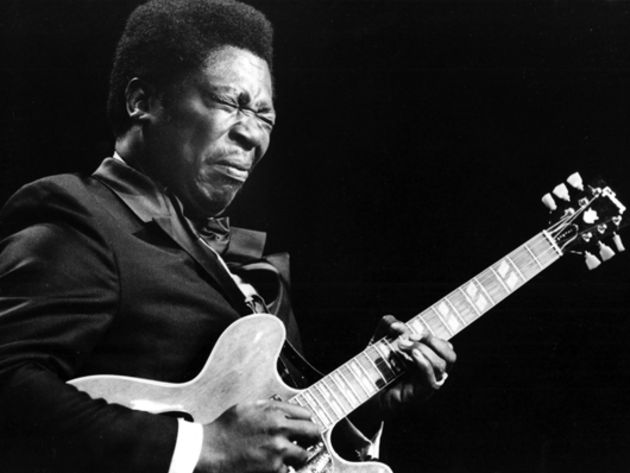 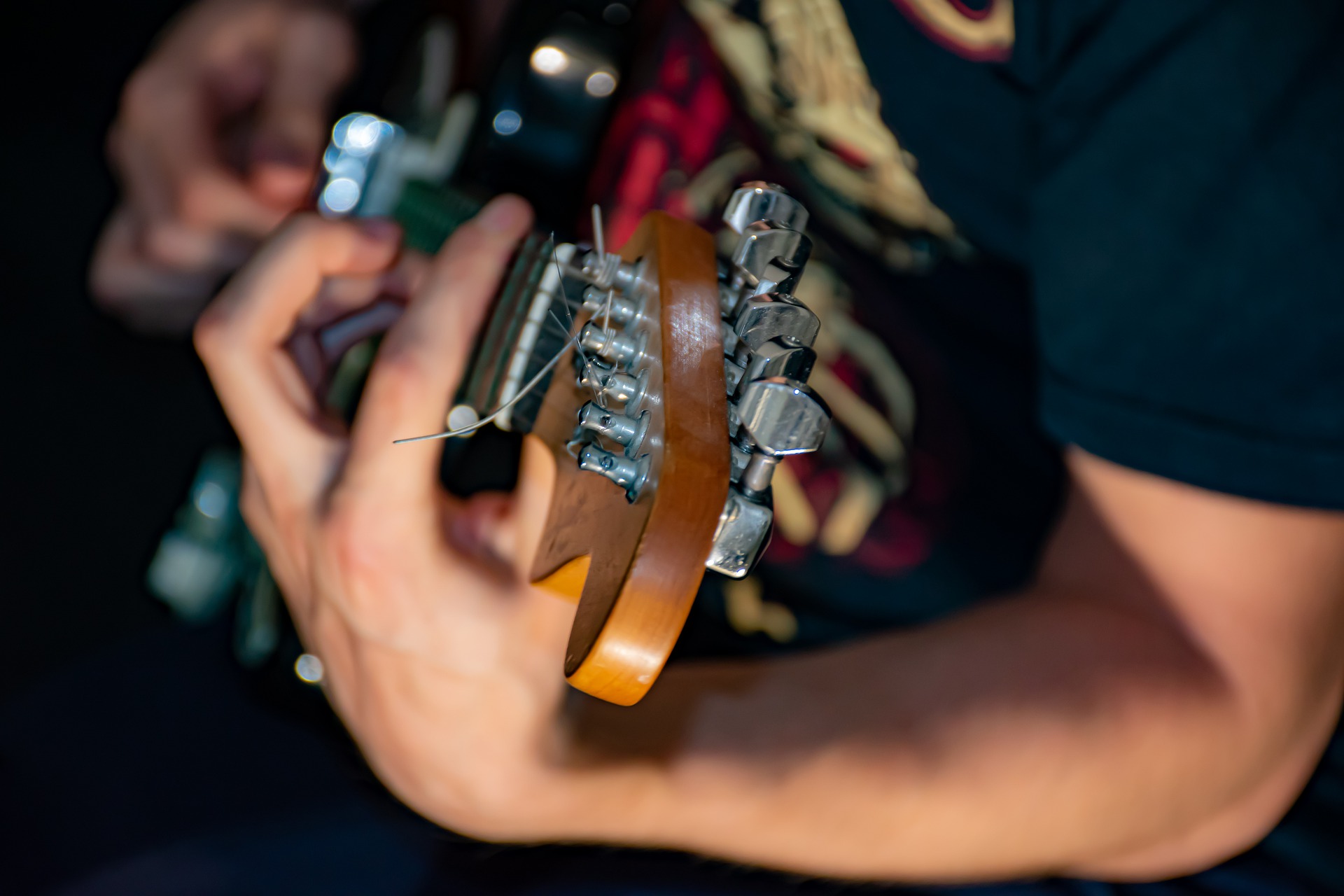