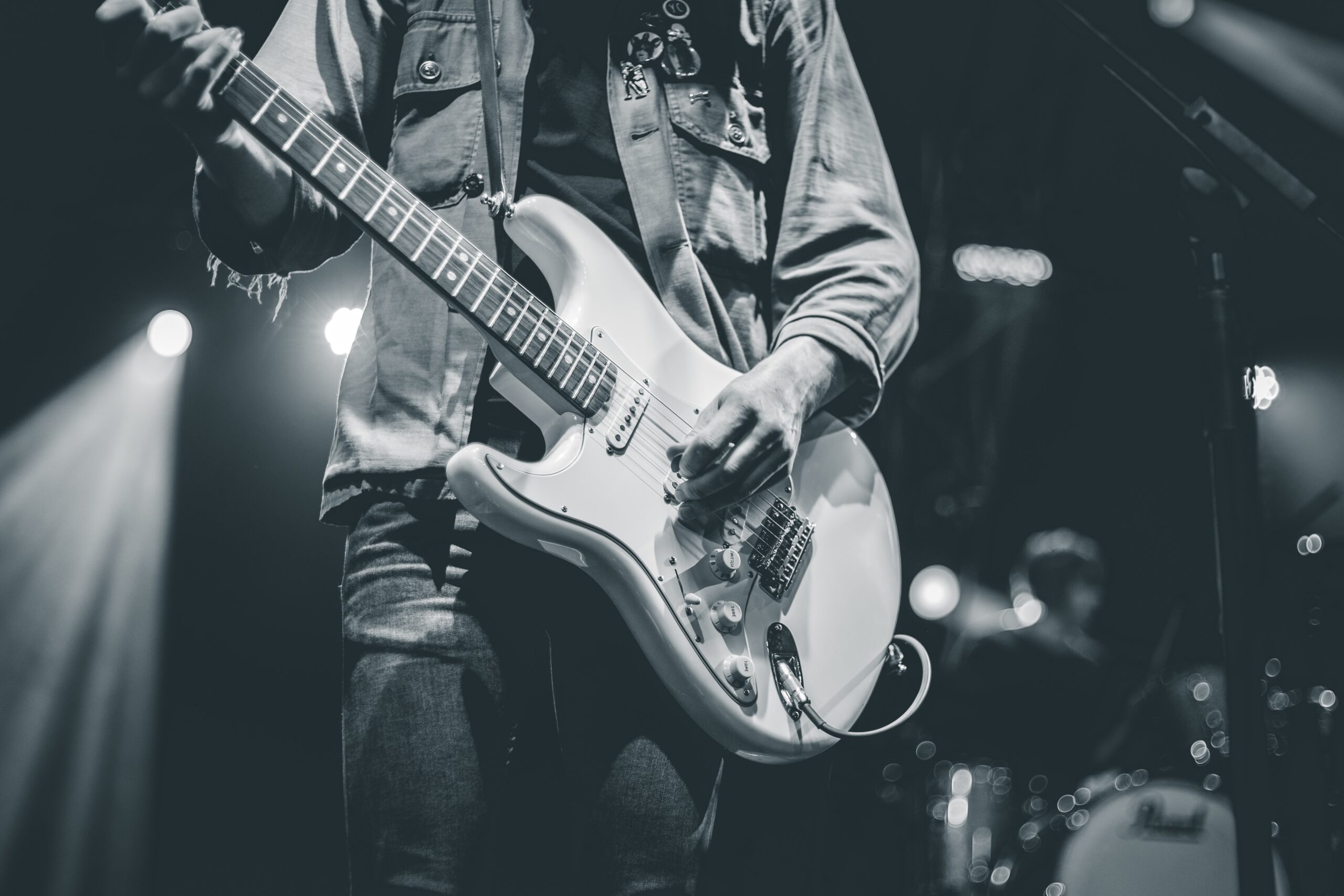 The first Led Zep album I bought was Houses of the Holy. If you haven’t got it I suggest you buy it immediately or download it from some dodgy site. You should probably buy it though, to keep your conscious clean, especially as the Deluxe Edition is out (iTunes or Amazon) with some fantastic alternate mixes of most of the tracks. Anyway, you can never tire of the glorious acoustic intro to Over the Hills and Far Away, which sounds more complicated that it actually is, combining some tasty folk-style riffing with the open strings and a few cowboy chords. You just can’t go wrong with pull-offs, hammer-ons and open strings—it’s a combo made in guitar heaven—and Pagey exploits it to the max here, even laying a 12-string over the top to fill it out. What I’m getting at here is the uniqueness of the guitar’s open string scale patterns, which have inspired endless classics over the years.

The Lost Scale Patterns
When guitarists get a bit good they tend to dismiss cowboy chords and open positions as being a remedial, basic and even retarded way of playing the guitar in favor of more sophisticated areas closer to the dusty end of the fretboard. As we know, once you venture past the first five frets of the guitar, things start to become hard work… so what about playing scales in open positions? I promise you won’t feel like a loser.

The great thing about the D major scale is that it all the open strings on the guitar are fair game. Have a noodle around and see what you can come up with. You should be able to get some nice Over the Hills style riffery going. Hours of fun, and you only learned half a scale pattern. If you want to attempt Over the Hills itself then check out the TAB here, but if you want to continue with your new-found open string prowess, try it in a few other keys.

The Real Meaning of CAGED
It’s well known that the CAGED system really refers to the only five keys that guitarists play in. What’s also great about these keys is that the patterns at the nut provide for endless open-string japery. Check it out in the key of A major:

The only open string that won’t work here is the G, the rest are fair game.

G Major is a great one as all the open strings are fair game.

In E Major the D and G open strings aren’t available but the others more than make up for it as two of them are E.

In C Major all the open strings are fair game.

If you’re feeling boxed in by scales, these open string patterns can provide some welcome relief, and may even inspire a new riff or two.