We all know that sitting down to learn a bunch of chord shapes is probably one of the most tedious things you can do on guitar, second only to learning how to sweep-pick. Chords in isolation don’t really make too much sense either as there’s no musical context, and nothing to inspire your memory to cooperate. What follows is a selection of methods to learn chords, from the most to the least tedious. You may wish to dabble with them all until you find one that stands up to your tedium threshold.

The Problem with Chord Shapes
The guitar is a very visual instrument and most guitarists tend to learn in this manner by using shapes and patterns. It’s all well and good to know a ton of chord shapes but the problem comes when you actually try to use them because you have no idea how to link them together or what notes or intervals the chord contains. Sure, you can play a progression or comp from a chart but there’ll be a whole chunk of knowledge missing.

5. Name that Chord
Probably the method least used by guitarists, as it’s not visual, but one that will give you saxophonist-like knowledge of chords on the fretboard.

Pre-requisite: Know the notes on the fretboard.

What to do: This method involves learning how to spell every chord, which is not as complicated as it sounds if you combine it with method number 4. Of course, there are a plethora of online tricks and even games which purport to speed up this most tedious of processes if you sign up or download something, but I don’t think there’s any real short cuts. You’ll probably just have to suck it up and learn as follows: C E G – C major triad, C E G B – C major 7, C E G B D – C major 9, rinse and repeat in all 12 keys. You should get some good results if you build chords in this manner (as you’re no longer relying on shapes) and can stave off boredom or old age long enough.

Pre-requisites: Knowledge of intervals, some idea of the notes on the fretboard.

This method is slightly more fun than the last one, which isn’t saying much, but if you can find intervals easily you can build chords in this manner. If you know that the intervals of a dominant 7 chords are 1, 3, 5, b7 then you simply find those intervals on the fretboard and make the chord. This is a little less tedious way to go about things as interval structures can be transferred to any other key, the trick is to avoid getting sucked back into shapes.

3. Eric Johnson’s Method
Eric Johnson has a nice take on just about everything, especially chords. Check out the video below where he describes how to take a chord and modify it from within to bring out other chords. Don’t be put off by the complicated-sounding stuff he plays as once you start to do this you’ll get similar results.

2. My Method
If you’re still reeling from that Eric Johnson video or it didn’t float your boat then try the following exercise which can be found here. It basically involves taking chords you already know and modifying them ever so slightly in order to create new chords. This is a very memory-friendly approach as it builds on what you already know, and more importantly, have already remembered. If you like this method, you’ll love The Memory-Friendly Chord Book, which expands on this method and gives you access to tons of new chords the pain-free way.

Allan Holdsworth is probably better-known for his face-melting solos and liquid legato, but his knowledge of chords is just as impressive. I find this the least tedious, albeit a little far-out, method and it turns things on their ass and has you extracting chords from scale shapes. The interesting thing about Allan’s method is that you don’t necessarily have to name all the chords you extract as you know exactly what scales will work over them. Anyway, probably better to let the man himself explain.

Useful Books
Truth be told most chord books for guitar are pretty useless if they fall into the category of, ‘a bunch of chords and no method to actually learn them’. Don’t waste your time with those books as the information contained therein can easily be found on the internet. The books that are actually useful are the ones that give you either a method to learn chords, or some profound insight into the matter such as the classic Chord Chemistry by Ted Greene, or the slightly lighter going but equally as good, Guitar Chords in Context: Construction and Application by Joseph Alexander. 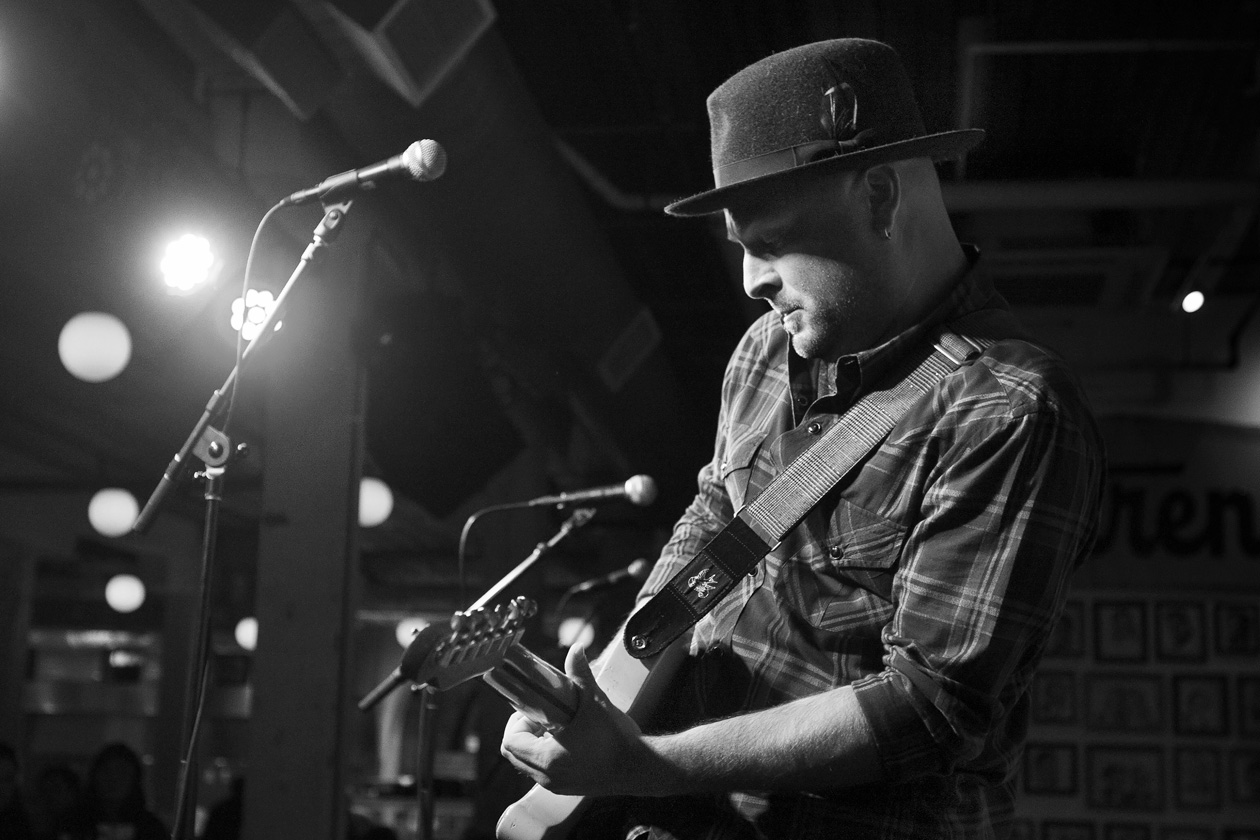 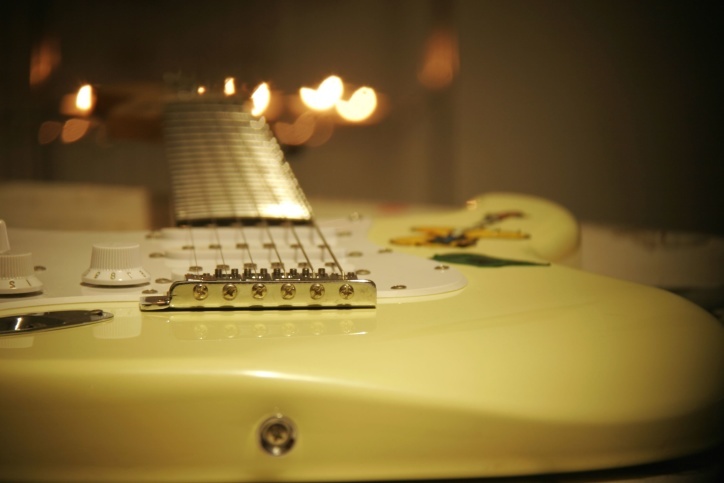 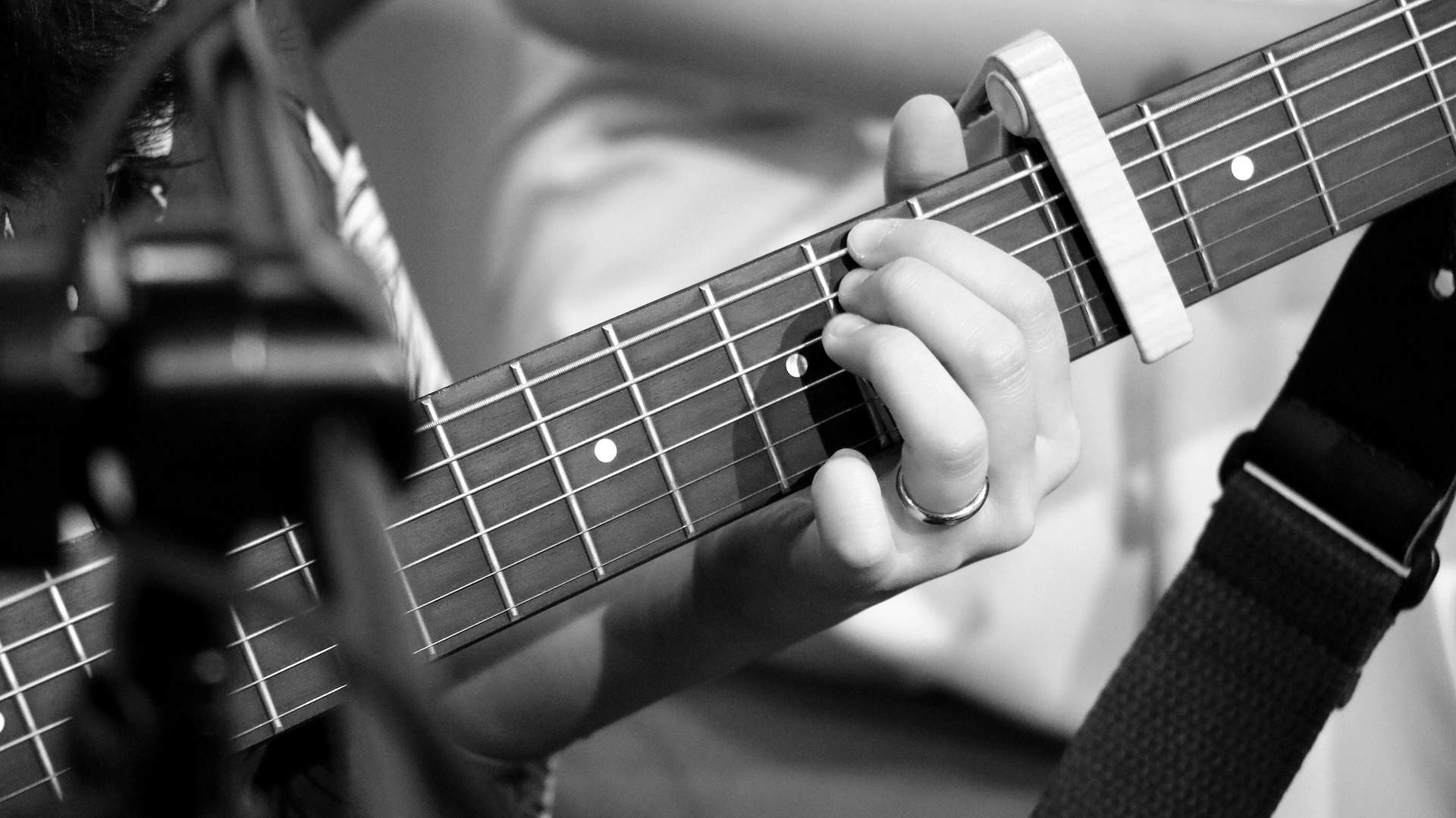