How to Sing Over Difficult Guitar Riffs 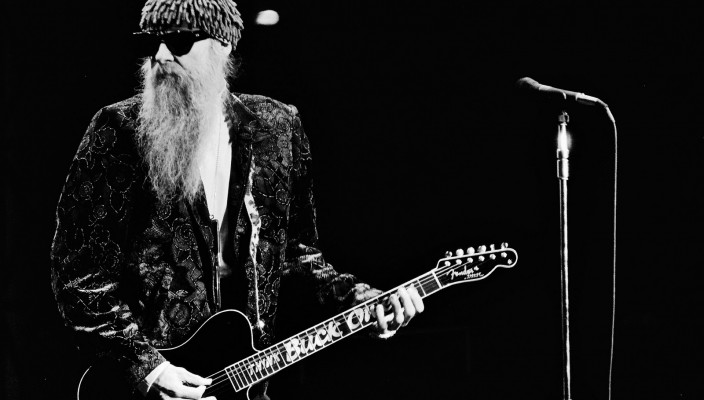 Why is it that some people find it incredibly easy to sing and play guitar while others struggle get these two disciplines in sync? I was often completely bemused by the fact that I could play and sing Sunshine of Your Love quite easily but when it came to playing and singing La Grange I always had a really hard time; that was until I discovered what was going on in my head, and how to fix it. I discovered that there was a critical step missing in my approach which has to happen before you even go near a guitar.

You must be able to hear both the guitar part and vocal part in your head as clearly as possible before you attempt to play and sing them physically. It’s well-known that the mind/brain controls the body, so it makes sense to program your mind/brain beforehand in order to get your body to flawlessly replicate your instructions. I noticed that with Sunshine of Your Love I could hear both parts in high definition in my head, as if I were listening to the actual recording, yet with La Grange either the guitar part was louder, or I couldn’t hear the vocal in sync. In other words my attention was divided, and once you begin to shift your attention to one part, the other one kind of goes to pot.

Once you can hear both parts cleanly and in HD in your head, it’s time to pick up the guitar. Don’t sing at this point though; you first need to make sure that you can execute the guitar part flawlessly, without thinking, and that you’re able to sing the vocal part without any hesitation. When you’re ready, play the guitar part and sing along in your head. Here’s where you need to balance out your attention as at first it’ll waver between the two. The good thing is that now you have the recording imprinted on your brain as a reference, which should help you iron out any syncing problems. Play through the song a few times and observe how your attention settles into a kind of mid-point where it’s not focusing on either part. I recommend spending a good amount of time on this stage, in fact, the more time you spend on this stage; the easier it’ll be when you try to sing it out loud.

When you start to feel confident you can sing it out loud, go for it! Although the result may not be perfect, I think you’ll be pleasantly surprised at the drastic improvement made in this area, and you’ll definitely have something to work with. If there wasn’t a marked improvement in your singing and playing, go back and repeat the first two steps; these are the critical ones. If you find your attention wavering to either part it means that you need to go over them again until they become second nature.

The most important thing is not to rush this process, and if you get frustrated, leave it for a while and come back to it later as the brain often needs time to process things. Good luck!