How to Move Beyond Pentatonics without Theory Headaches 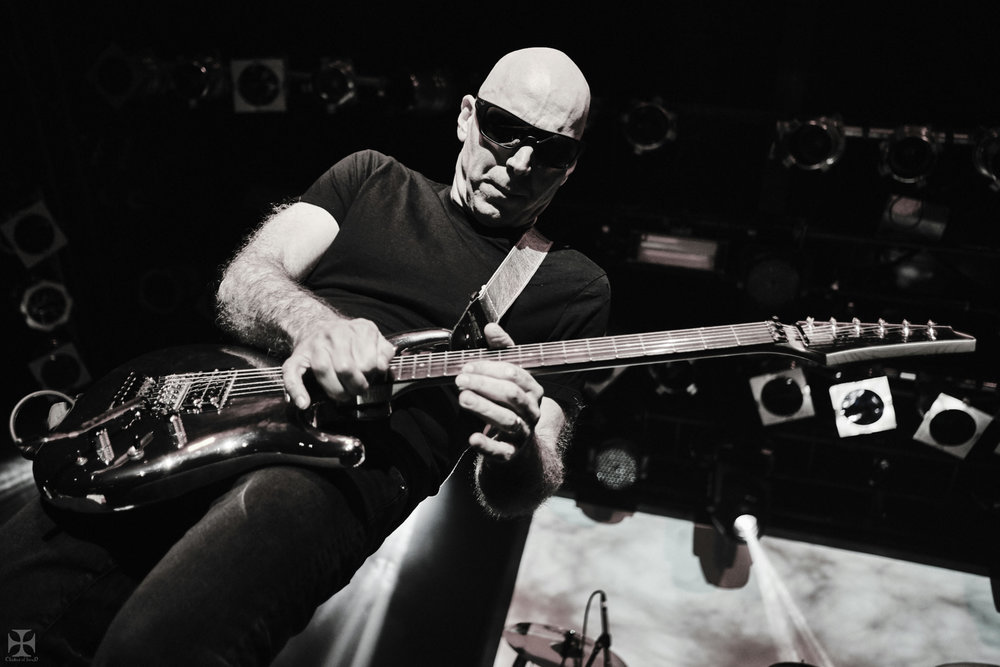 I remember this point in my guitar development well. I had gotten well-versed in various pentatonic scales and the blues scale, but really wanted to start incorporating other sounds into my playing. It’s at this point that most players venture into the modes, the CAGED system, or the 3NPS system, which without a structured guide can lead to frustration and back to home sweet… pentatonics. What happens here is that the emphasis on technique, theory and patterns clouds our original objective which was to get hold of new sounds… Let’s see if we can restore the balance.

How to Keep It Simple
If you’re in the intermediate range, then the last thing you’ll want to do is over-complicate things to the point where you can’t play anything at all. This is what I found happening to a lot of my students, especially with things like the modes. They’d read up on it, get all the books, learn plenty of shapes, but they still found it hard to produce the sound they were after. If you want to incorporate new sounds into your playing, then what you practice must reflect that goal.

Blue Dreams
I remember the first time I heard, ‘Flying in a Blue Dream’, by Joe Satriani; I loved the sound and wanted to make it part of my playing, so I did a bunch of things like learning the modes, learning the tune itself, learning scale patterns, arpeggios, etc.; all of which is great, but it somehow misses the point. What I should have done was gone straight to the sound. In stripping things down to just the sound, I take the most comfortable scale pattern I can find, usually in E so I use the low E string as a drone, and just concentrate on bringing that sound out of the guitar as oppose to learning a bunch of (at this point) superfluous patterns in the hopes of bringing the scale under control, which usually ends up as the guitar equivalent of clutching at straws.

Here’s the E Lydian scale up to the 12th fret. To a high beginner-intermediate guitar player this just looks like a big ol’ headache with maybe a few half-learned CAGED or 3NPS patterns faintly peeking through.

What’s more useful is to find the most comfortable fragment of the Lydian scale in among all those notes, such as this one:

Play around with the scale using your low E string as a drone. What happens is that you begin to concentrate on the scale’s essence—its sound—rather than worrying about theory, patterns or technique. Spend a good while doing this, noticing that the #4 is what makes the scale sound Lydian.

Why Do This?
Doing this has numerous benefits: you concentrate on the sound, you’re not just blindly running up and down scales, you’re being creative, if you wanted to use the Lydian scale on the fly over a major or major 7 chord you could—remember that this shape is movable. Another huge benefit of doing this is that when you do tackle the 3NPS or CAGED shapes, the sound will pop out at you instead of being buried in among a sea of notes, and you’ll be able to get hold of it within a bigger pattern.

Scary Scales
Here’s the Phrygian Dominant scale in A. The name might sound daunting but just know that you can play it over a 7 chord, in this case A7, or use the A string as a drone.

Again, really focus on the sound; you’ve probably heard it used by players you like, and now you can use it yourself.

The following shape is a very comfortable way to get used to the sound of the Melodic Minor scale, should you want to venture into jazz territory at some point. Again, use the low A string as a drone or play it over an Am chord.

The idea here then is to find a comfortable or symmetrical looking pattern that you can learn in a matter of minutes, then home in on the sound and get creative with it instead of wading through tons of theory for the time being. When you do come to the theory part, your ear will be ready for it!