How to Get Out of Any Guitar Rut 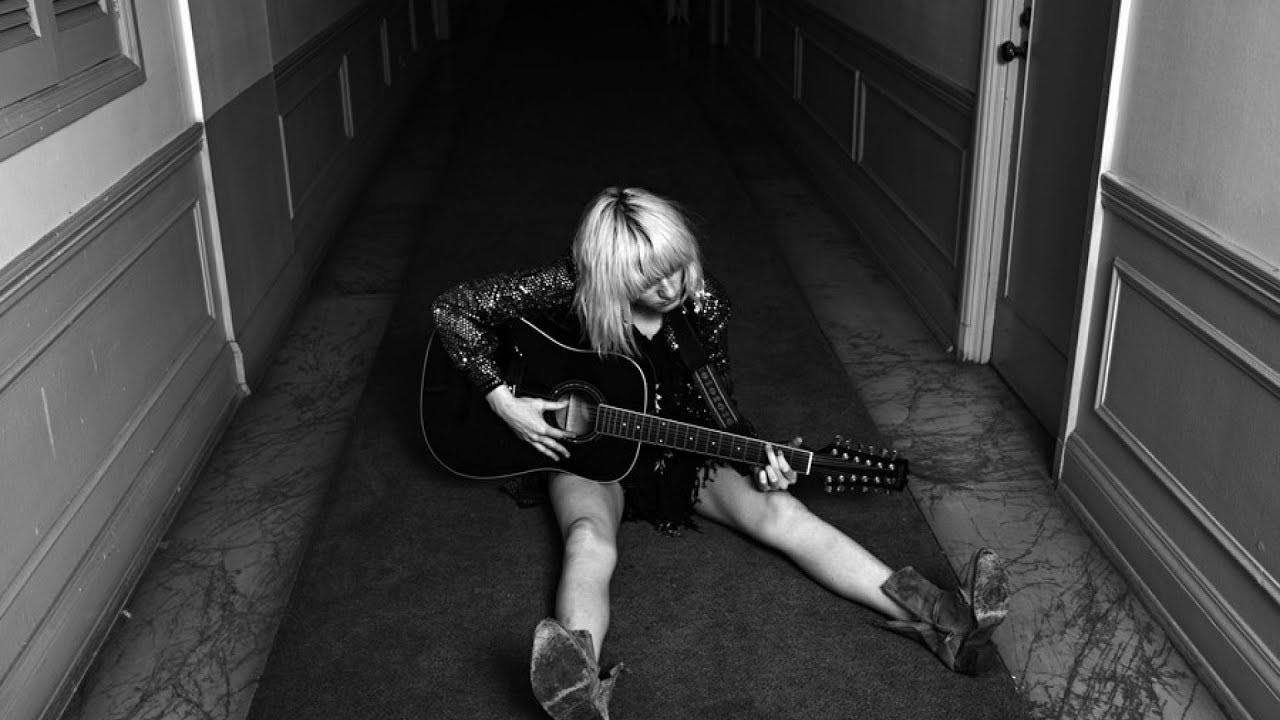 If you’re committed to learning the guitar, it’s inevitable that you’re going to get into a rut from time to time. Ruts can last from a weeks to years and can be very frustrating but once you understand the psychology behind getting into a rut, you may even be able to avoid them altogether. This is a very useful skill to have since we have a finite amount of time on this planet and if you’re serious about guitar, you’ll probably want to be the best guitarist you can be for good chunk of that time. In this post we’ll also look at a simple practice concept to also help you avoid getting into ruts on the guitar in the first place.

What is a rut?
A rut is essentially a problem that needs to be solved but is compounded by the fact that you’re stopping yourself from seeing the solution. What do I mean? Think about it this way: you have a problem that cannot be solved by your current knowledge. In other words, you’re trying to get out of a rut by using the exact same information or knowledge that got you in there in the first place – you’re not thinking outside the box, as it were. Think of learning guitar as a pool of knowledge; the amount of water you can hold in your hands is your current knowledge – and your rut – while what you need to do is dip into the rest of the pool to find the answer. The water you’re holding in your hands won’t let you touch any of the other water in the pool. Here’s an example:

Not the solution: Keep playing from scale shapes but try to be more melodic (current knowledge).

Possible solutions: Try a melodic approach to learning scales, study chord tone soloing, incorporate triads into your playing, study a player that is melodic when they solo to figure out what they’re doing that you’re not… in other words, there are many things you could do but you won’t see them if you’re unwilling to look beyond what you currently know.

How to avoid a rut in the first place
Most ruts are a result of undisciplined playing and directionless practicing. In other words, if you have no goals other than vague desire to get better, or an unstructured practice regime, you’re inevitably going to get into a rut.

When I practice, I use the following three simple concepts to avoid falling into a rut:

1. Practice what you know. This requires the least (mental) effort and involves honing all the things you already know, because no matter how simple or basic you think something is, you can always get more out of it or stumble across something new. These are the things that are second nature to you.

3. Learn something new. This is fairly self-explanatory and involves learning something you know little or nothing about. This will eventually pass up to the ‘practice what you don’t know’ level, then finally it will become second nature.

As you can probably tell, this practice routine represents and ongoing cycle to ensure that everything you learn will eventually become second nature, and the great thing is that what you learn is up to you, rather than having one of those very specific scales, chords, arpeggios etc. practice routines that bore the hell out of you after two days.

Try if for just a week and I guarantee you’ll feel like you’re making progress, as well as avoiding any potential ruts.