How to Finally Master Downward Pickslanting 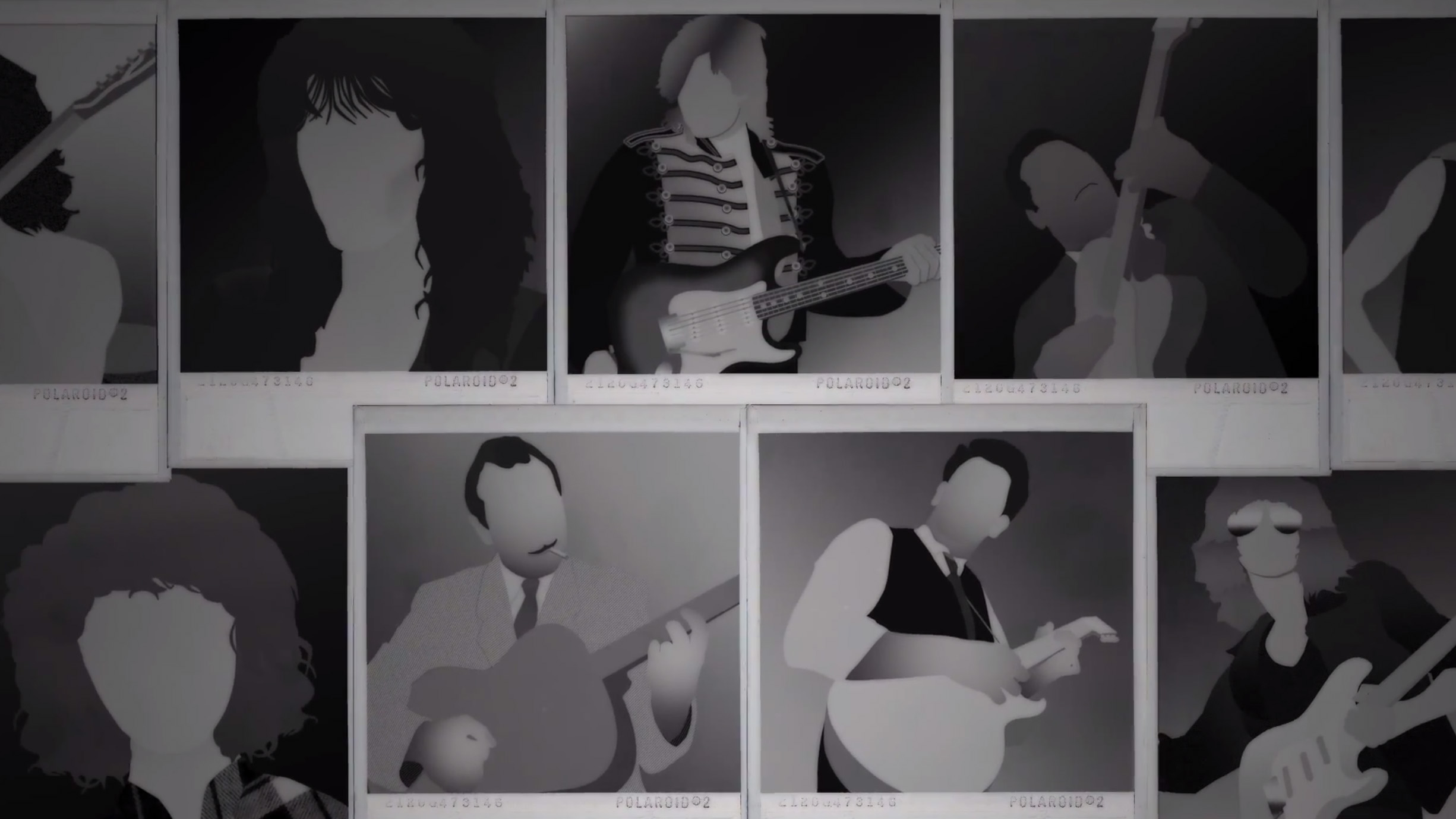 Have you ever watched a Troy Grady video but didn’t really get it? I know I have. You’ll be surprised to know that this is not due to Troy’s rambling nature of explaining things – you’ll never get a short answer from this guy – but it is in fact due to the sheer amount of information he bestows upon us in each video and the brain power required to process it. Most guitarists never give a second thought to the way they hold a pick, at what angle they slant it, string-hopping, downward pickslanting, upward pickslanting, two-way pickslanting, edge picking… You see what I mean? It’s a lot to take in, which is probably why when you go to apply some of these mechanics, you don’t really see any giant leaps forward, or find your fingers can suddenly fly around the fretboard like Eric Johnson, Yngwie Malmsteen or Troy himself. In this post, we’ll look at the infamous downward pickslanting technique, derived mainly from Eric Johnson, and how to get past the pitfalls and incorporate it into your playing.

Hand Synchronization
I don’t recall seeing a video where Troy actually goes into this, but without highly synchronized hands, you’re always going to fall short of the warp picking speeds available with these techniques. In the post, ‘Shred Guitar Secrets: Coordination Comes First’, we looked at some 3NPS symmetrical patterns used by Shawn Lane across the fretboard to focus on the picking hand with the fretting hand on autopilot, enabling us to focus on coordination rather than try to do everything at once. You might also get a lot out of watching this video on hand synchronization by Ben Eller. However you choose to practice this, try keeping your hands close together at first, i.e. practice above the 12th fret as it’s much easier to coordinate your hands, the closer they are together. Once you feel comfortable, work on widening the gap between your hands.

Downward Pickslanting
If you rotate your picking hand wrist toward the floor, you’re downward pickslanting – the mechanism used by Eric Johnson and Yngwie Malmsteen in particular – which is going to feel uncomfortable at first and actually slow you down. This is where a lot of players miss the point because the techniques Troy has uncovered are not magic bullets for playing fast and won’t work overnight. People have interpreted his ideas this way, even though he doesn’t actually sell them as such; and like all things worth pursuing, you’re going to have to put the effort in.

How far do I slant?
At first, I would recommend overcompensating, or over-slanting the pick as you’ll have to fight against your hand resetting itself to its regular picking position for a while. If you slant it too far, you’ll be in gypsy jazz territory or EVH tremolo picking land, which isn’t necessary for getting the hang of this.

I repeat: you should feel uncomfortable because you’ve just completely changed your picking technique. You may even need to adjust your strap length to get the guitar into a more comfortable position.

You may also need to get a better grip on the pick itself with most of the tip of your first finger covering the underside and your thumb clamped firmly on the top. At this point, about 2 mm of pick should be visible and again, you should be over-gripping the pick to find best amount for this technique. Your hand will sort this out itself as it finds a comfortable amount of tension to work with. At this point it might be a good idea to try out some Eric Johnson picks as they have the perfect amount of give in them for these mechanics, or something along those lines.

When you first do this, practice picking with two notes on one string – don’t try to play anything more complicated than this yet, even scale patterns.

How do I know if I’m doing it right?
The ‘bounce’, as Eric Johnson calls it, is the key because when your hand is in the right position with the correct amount of slant, it starts to kind of bounce over the strings. I think this is what Troy refers to as string-hopping, but it’s not a motion that you have to force because it should happen naturally. You may want to pick nearer the bridge where the strings have less give in them and don’t move about as much when practicing this.

What do I play?
I’d start out by playing the stuff you normally play but with this new picking technique because your hand will want to keep going back to its old position, so you need to keep an eye on it.

Don’t play scale patterns – this might seem like a good idea, and in theory the easiest thing to practice with – but what I’ve found, and Troy also mentions this in the ‘Eric the Right’ video, is that it’s too much work for your picking hand at this point and will inevitably lead to frustration. Play your normal licks instead, or you could even attempt some of the other Eric Johnson signature licks such as the fives pattern – I guarantee you’ll have more success with these.

What about when I’m ascending?
When ascending, we’re still using downward pickslanting, only now when you want to change strings you simply push through (or do a mini-sweep) to the next one. This is the most efficient way to change strings when ascending the fretboard because it involves the least amount of movement.

While this sounds like an awful lot to think about when you’re playing, simply make a mental note of the mechanics and pay attention to what your picking hand is doing. You should be able to mesh the ascending and descending techniques fairly easily because they complement each other well.

Is it worth persevering with?
Very much so. You need to put in the woodshed hours to really reap the benefits of these picking mechanics but they’re well-worth it. Even if you don’t reach lightening speeds, as a byproduct you’ll drastically improve your own picking technique and up your game on the guitar.