This might not be everyone’s cup of tea but if at some point you want to get into jazz or jazz fusion, and are into the scalar approach, you’ll need a way to learn multiple scale patterns without tearing your hair out.

As far as scale systems are concerned, there are a variety of options, and we go through a similar process in the Hacking the CAGED System series, which includes chords, modes and arpeggios into the bargain. For the purposes of this lesson, we’re just going to look at how to learn three different scales using a system that breaks down each scale into just three patterns that cover a large chunk of the fretboard in any key – more than enough for firing off extended jazz fusion lines anyway.

If you’ve checked out our free 3NPS scales guitar hacks eBook, it contains all the information you’ll need to do this though it’s not explained as explicitly as it is here.

Depending on how much time you have to dedicate to practicing scales, or how much of a masochist you are, you could learn up to 5 scales simultaneously but we’ll start with 3 and see how it goes.

The system we’ll be using consists of learning three 3NPS patterns that cover most of the neck instead of the usual seven or the regular CAGED system’s five positions.

Here’s Pattern 1 for the Major, Melodic Minor and Harmonic Minor Scales in F:

If you play through them in the order above, you’ll notice that only one note changes with each scale and we maintain the same general pattern.

Here’s Pattern 2 for the Major, Melodic Minor and Harmonic Minor Scales in F:

We apply the same logic here by keeping the general framework and modifying just one note with each scale. Play the patterns over and over (I told you this was for masochists) and make a mental note of which note changes each time.

Here’s Pattern 3 for the Major, Melodic Minor and Harmonic Minor Scales in F:

And that’s it! Okay, it’s a lot but imagine doing this with five or seven patterns. It goes without saying that the more you practice this, the more you’ll start to see a couple of interesting things happen, a) you can shift between scales fairly easily, and b) you’ll have more freedom on the fretboard within any of the above scales. As I said, this does require a fair bit of woodshedding, although you could use it as a purely technical (endurance) exercise, and believe me, it’ll improve your technique no end.

Hungry for more scales? Download our free 3NPS Scales eBook and check out the diagrams for a bunch of other scales to add a few more to your work out, although I really wouldn’t recommend more than 5, unless you’re a real masochist! 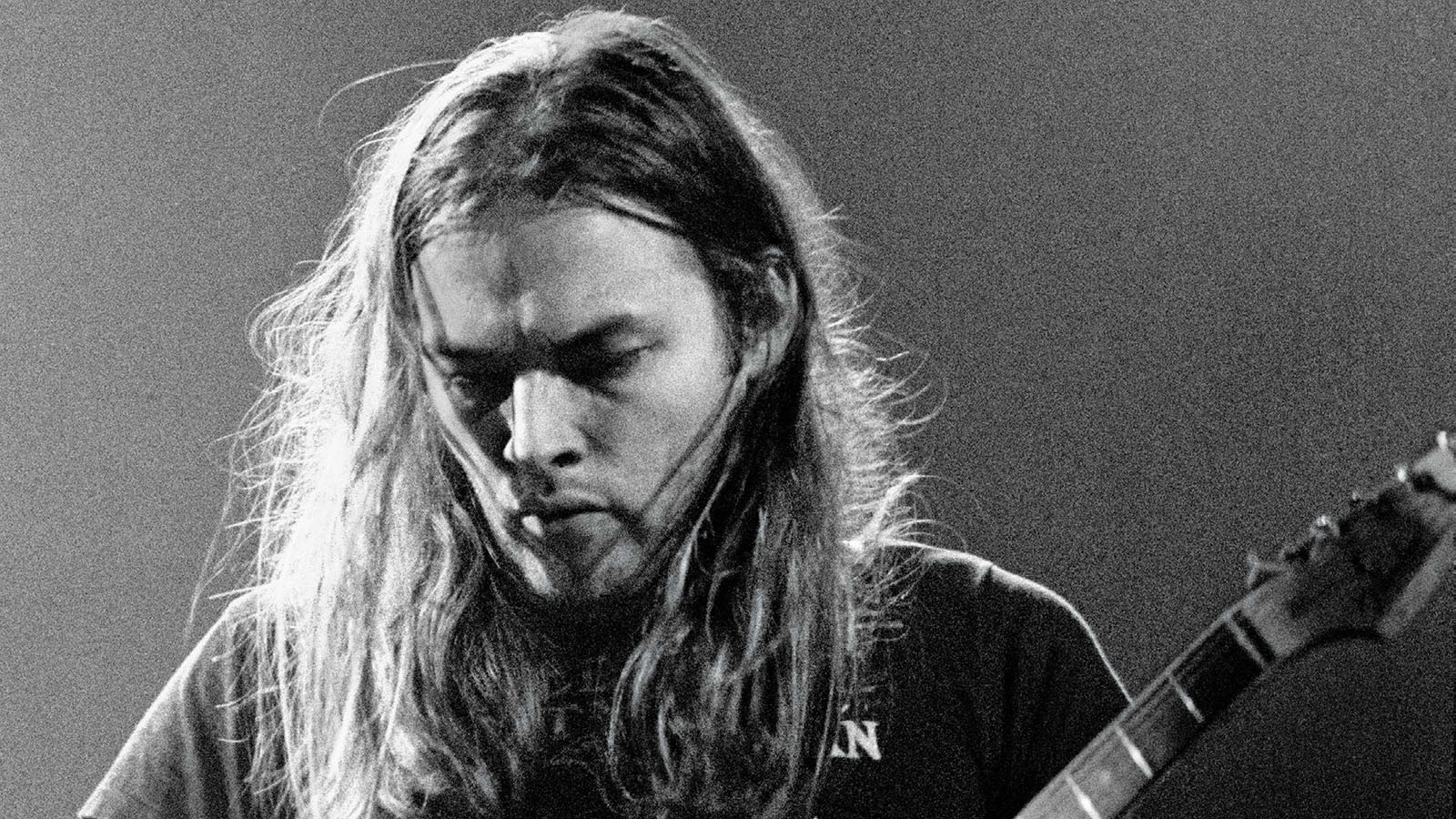