Why You Should Be Working Stuff Out By Ear 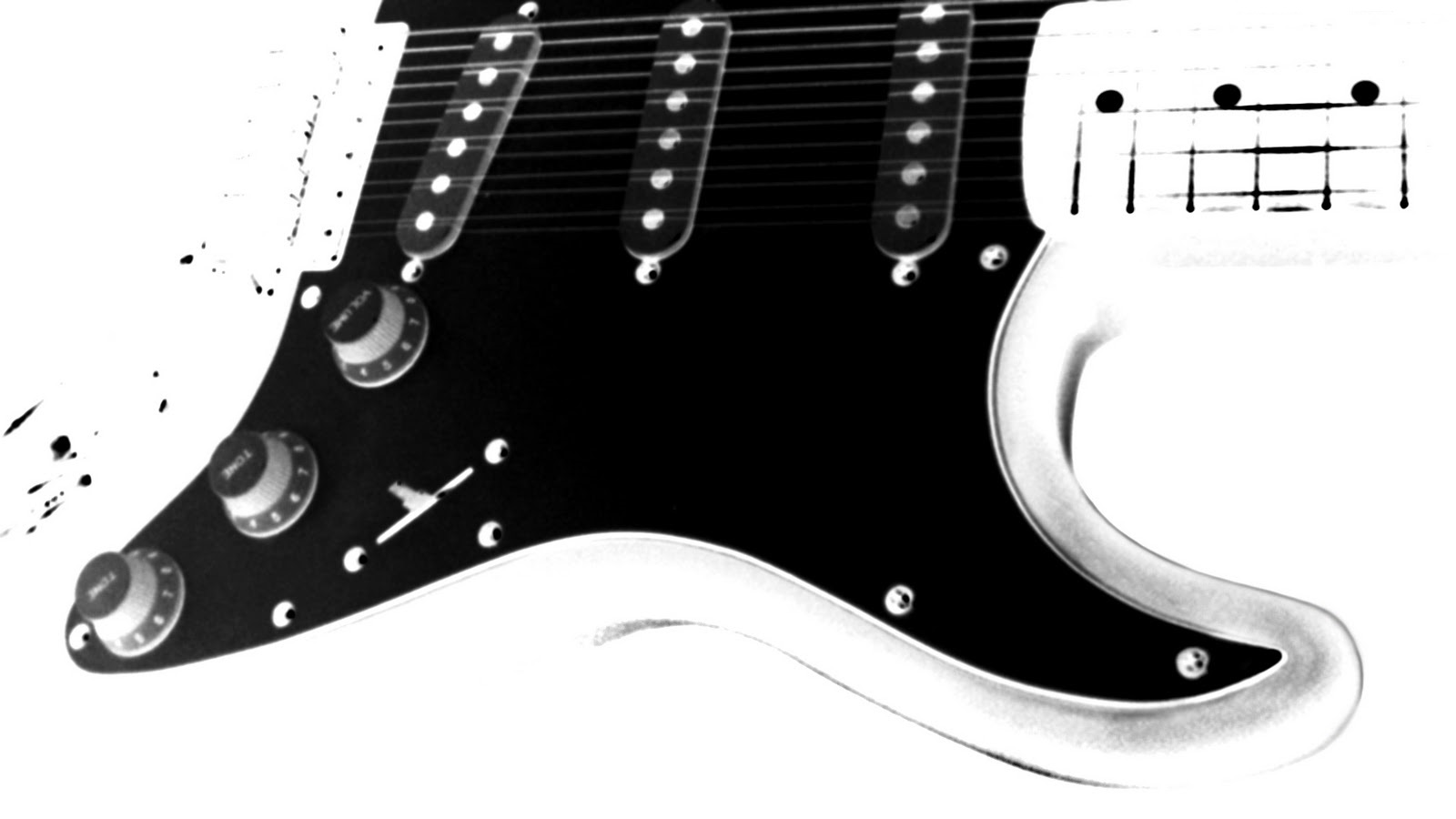 While you might have been dazzled into thinking that phenomenal technique and a mastery of music are a fundamental part of being a virtuoso guitarist, and they are, there’s an even more fundamental skill that is often overlooked by budding virtuosos wanting to follow in the footsteps of their heroes. What lies behind the blistering technique and the all-encompassing knowledge of music are an equally phenomenal pair of ears, so in this post I want to convince you to take up the lost art of working things out by ear, which is not to be confused with ear (s)training.

I say it’s a ‘lost art’ because nowadays there are just too many alternatives to sitting down and working something out by ear. You have the internet with its archive of TABs, tutorials, and apps and games like Yousician and Rocksmith; the reality is that you’d only have to work something out by ear if it were so obscure as to never have been tabbed or tutorialed. Go back in time some 40 or 50 years and you pretty much had no choice but to work things out by ear, and even getting hold of the actual music in some format was an issue.

So, we’ve now reached the other extreme where working something out by ear is pretty much a last resort. This is a shame because it teaches you one of the most fundamental skills most guitarists yearn for which is: training your fingers to play what you hear in your head. How great a skill would that be to learn and even perfect?

But I do lots of ear training…
Ear training of the naming intervals and tones in isolation variety is all well and good, and while your ear will improve in a general sense, you won’t explicitly develop the skill of training your fingers to play what’s in your head. It’s kind of like taking a general painting class and expecting your still life skills to improve drastically.

Working things out by ear is the only process (I can think of) that involves the steps of, 1) listening intently to record or imprint the line, progression or set of notes in your head; 2) figuring out what your fingers need to do to reproduce that sound on the guitar, and 3) making that connection as many times as is necessary to get the information from your brain to the guitar fretboard. If you’re working from a TAB or some kind of visual tutorial, all the hard work’s been done for you and you just need to have enough technique to copy and paste it onto your guitar (playing). I’m not saying there’s anything wrong with using tablature or tutorials, but realize the skill you’re not developing.

What’s the Best Way to Work Things Out by Ear?
There are three main ways you can practice making that brain-ear-fingers-fretboard connection, which I’ve placed in order of difficulty starting with the easiest.

1. Work Out Your Own Ideas
If you’re at all creative, you probably have a wealth of riffs, melodies and progressions in your head. This is probably the easiest thing to work out by ear because a) they’re yours, and b) they match your taste, style and skill set on the guitar.

2. Work Out Stuff from Other Instruments
You can crank up the difficulty a little by attempting to cop melodies, riffs or solos played on other instruments that you like. Bear in mind that you’re working out stuff that probably won’t fall nicely on guitar, but here it’s more a question of finding the right notes and the most comfortable way to play them.

3. Work Out Guitar Parts
Working out real guitar parts by ear brings in the added dimension of how it’s played on guitar, as well as the techniques and effects being used, which often makes it harder to distinguish the actual notes underneath. Don’t despair and try not to get impatient with yourself as you’ll get better at this quicker than you think. It’s simply a question of reaffirming and retracing the brain-ear-fingers-fretboard route until it’s so well-worn in you that you’ll be working stuff out by ear even without a guitar in your hands.

A Great Ear Breeds Confidence
The knock-on effect of a great ear is a huge boost in confidence, which is also a major factor when it come to your live playing that should never be underestimated. You’ll also be confident when you go to solo as you’ll be dictating what you want to play to the guitar, rather than the scale or box pattern putting the limits on your creativity. I don’t know why but working something out by hear just seems to ingrain it in your memory never to be forgotten. I worked out how to play, ‘Are You Gonna Go My Way’, by Lenny Kravitz shortly after it came out in the mid-nineties and to this day I can play it off the top of my head.

So, I hope you’ll consider working it out by ear the next time you have a song to learn.