The Simplest Way to Solo Over Anything (Part 3) 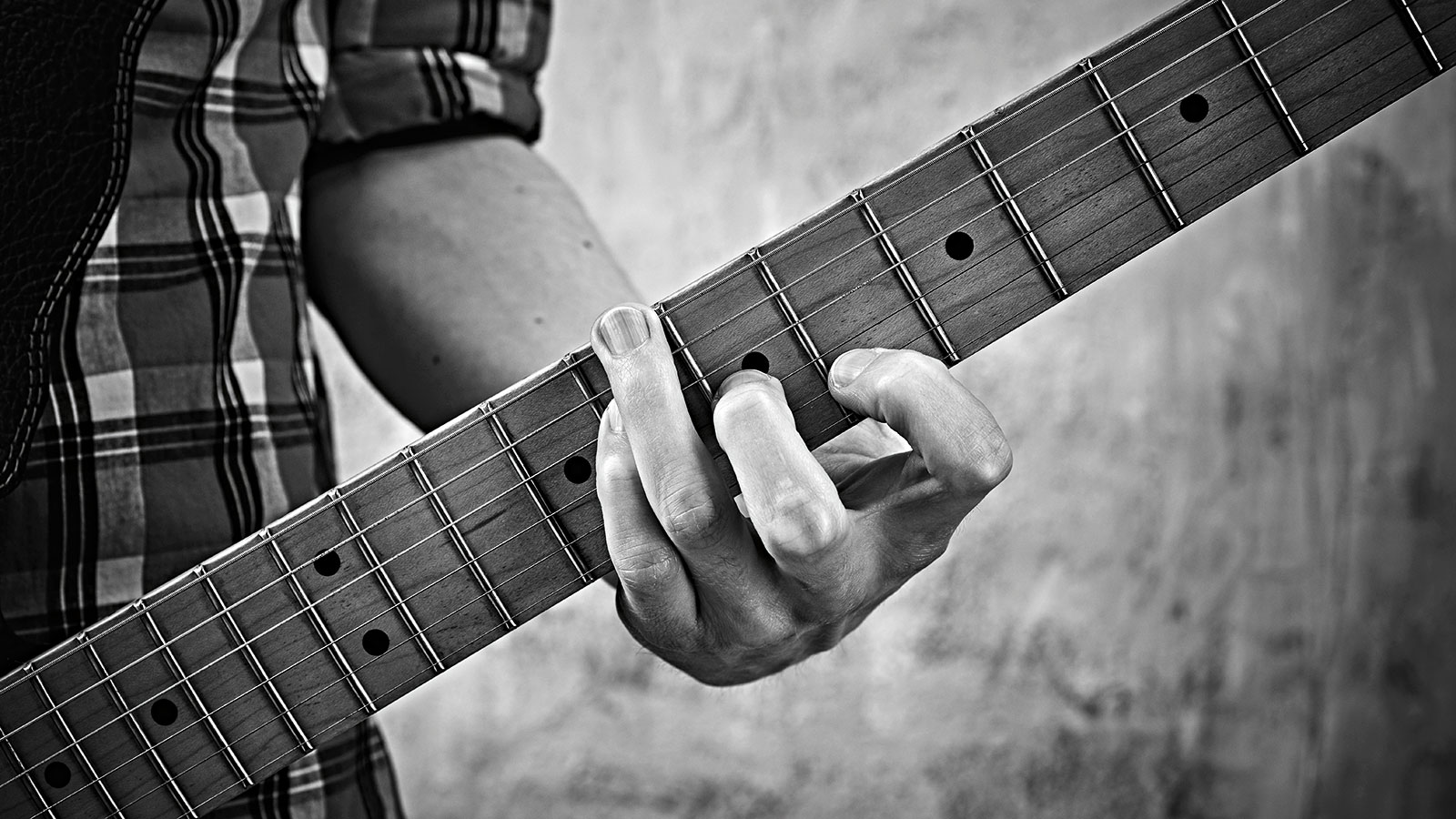 If you haven’t already, check out Part 1 and Part 2 of this series of posts as they relate to the major scale. In this third installment, we’ll be looking at yet more soloing options, which you can derive from the Melodic Minor scale. If you haven’t learned the Melodic Minor scale yet, this post also serves as a great introduction to the new and slightly twisted sounds available.

First, we need to get the Melodic Minor scale itself under our belts. If you haven’t studied the scale before, this will be the time-consuming part, but we’ll reduce it to just three patterns that cover more than enough of the fretboard in any key.

Remember our goal here is to memorize the location of the notes, so three patterns that cover most of the fretboard are more than enough.

For example, if we’re playing over an F7 chord, or any other dominant chord, you can play either Bb Melodic Minor or C Melodic Minor, making sure to resolve your phrases and runs to F. These might sound a little ‘out’ at first but persevere and you’ll start to hear some interesting results.

There’s also a cool-sounding option for soloing over major-type chords, simply play the Melodic Minor scale starting on the third note of the scale. In this case, we’d play Ab Melodic Minor over F Major.

Here’s a quick visual reference for all the above options:

What am I Really Doing?

For those of you that just have to know the theory behind this, what you’re really doing is using the modes of the Melodic Minor scale! Here’s how it breaks down in F:

If you got a bit lost with this, go back and check out parts 1 and 2 as we’re using the exact same logic. If you want to get deeper into the Melodic Minor scale, along with its arpeggios and modes, check out Hacking the CAGED System – Book 2.