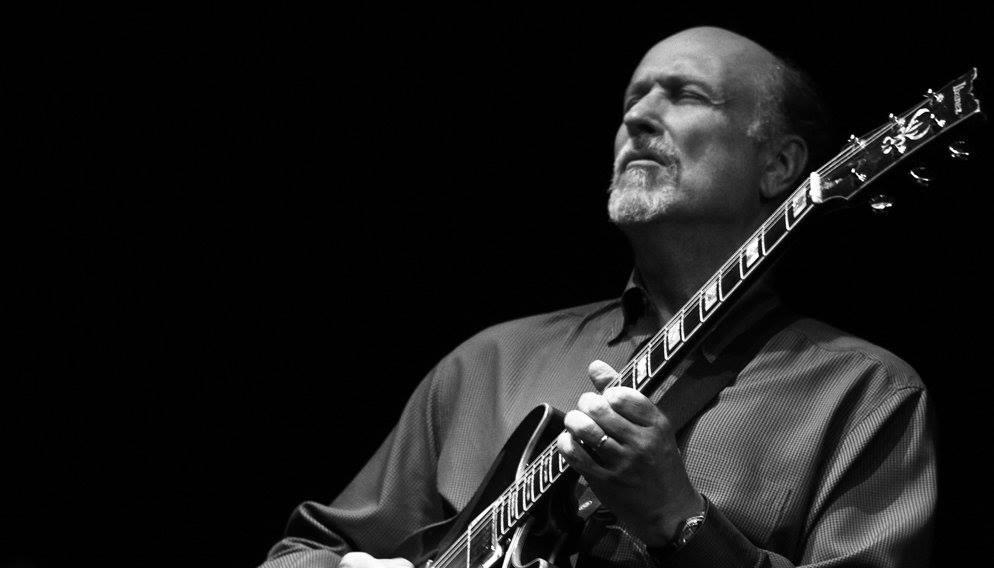 While using a metronome to get your timing down is an essential part of being able to play guitar well, it doesn’t do much for your groove. That’s not to say you can’t learn to groove with a metronome but I always found it way too dry as the essence of groove is to do the opposite of what you’re supposed to do with a metronome; i.e. play within the range or spectrum of the beat but not right on it. Groove is best developed with a live rhythm section but you’re unlikely to find one that’s willing to play all day while you work on your groove, so in this post I’ll show you an exercise you can do with the next best thing.

What is Groove?
Ask ten musicians what groove is and you’ll probably get ten different explanations. I see it as either playing in front of the beat, right on the beat, or behind the beat. As you would expect, playing in front of the beat will give the music a driving or slightly rushed sound to it; if you’re right on the beat or thereabouts, you’re in metronome land – solid with little groove, but behind the beat is where you get people staring to bop their heads in enjoyment. They wouldn’t be able to tell you they were doing this because the music grooves, meaning virtually everyone feels it, but head-bopping is a general sign of consensus.

Who Grooves?
When I think of guitarists that groove, players like Mike Stern, John Scofield, Oz Noy and Hiram Bullock come to mind, although there are many others. Groove happens when you get together players that have great time and get them all on the same wavelength, or when they come together as one rhythmic unit in an intangible motion.

The Power of Groove
The power of groove should never be underestimated. If every note you play grooves, you can never hit a wrong note. We looked at this concept in depth in this article, and it’s also covered in the book, ‘Soloing without Scales’.

How to Get Your Groove On
The next best thing to having a drummer and a bassist on tap to provide you with limitless grooves while you work on your own groove is probably Wikiloops. When you open the page, you’ll see this box which will pull up jam tracks according to your preferences. As you can see below, I’ve chosen tracks with no guitar just drums and bass, and it’s come up with 672 results. You can even define the key, meter and tempo. The tracks are submitted by users and are free to use within the confines of the site; you can also download them for a small fee.

The next step is to find a track that grooves and have your guitar at the ready. Find the key of the track if it’s not specified and get ready to groove with ONE NOTE.

Yes, you’re only allowed to play ONE NOTE; preferably the root note.

This means you can concentrate on the groove (your picking hand) rather than trying to come up with melodic ideas or phrases that groove. Keep practicing with ONE NOTE until you can make it groove, even if it feels retarded, because if you can’t groove on one note, chances are you won’t be able to groove on two or more.

The backing tracks on Wikiloops are great because most of them were recorded live with live instruments as oppose to being samples with little or no groove. Try a few different tracks with ONE NOTE until you get a feel for what grooving involves.

When you’re ready, move it up to two notes. Choose one that close to the root note so that you don’t have to think about technique too much. Continue the process with three, then four notes but restrict your movement on the fretboard for now.

Grooving with the Pentatonic Scale
If you weren’t already tempted to play the pentatonic scale, now’s the time. For most tracks with just drums and bass, you’ll be able to play either a major or minor pentatonic scale over them. When you do this, you’ll immediately note the difference between playing with the rhythm section as oppose to blowing over it, and be on your way to groove heaven.