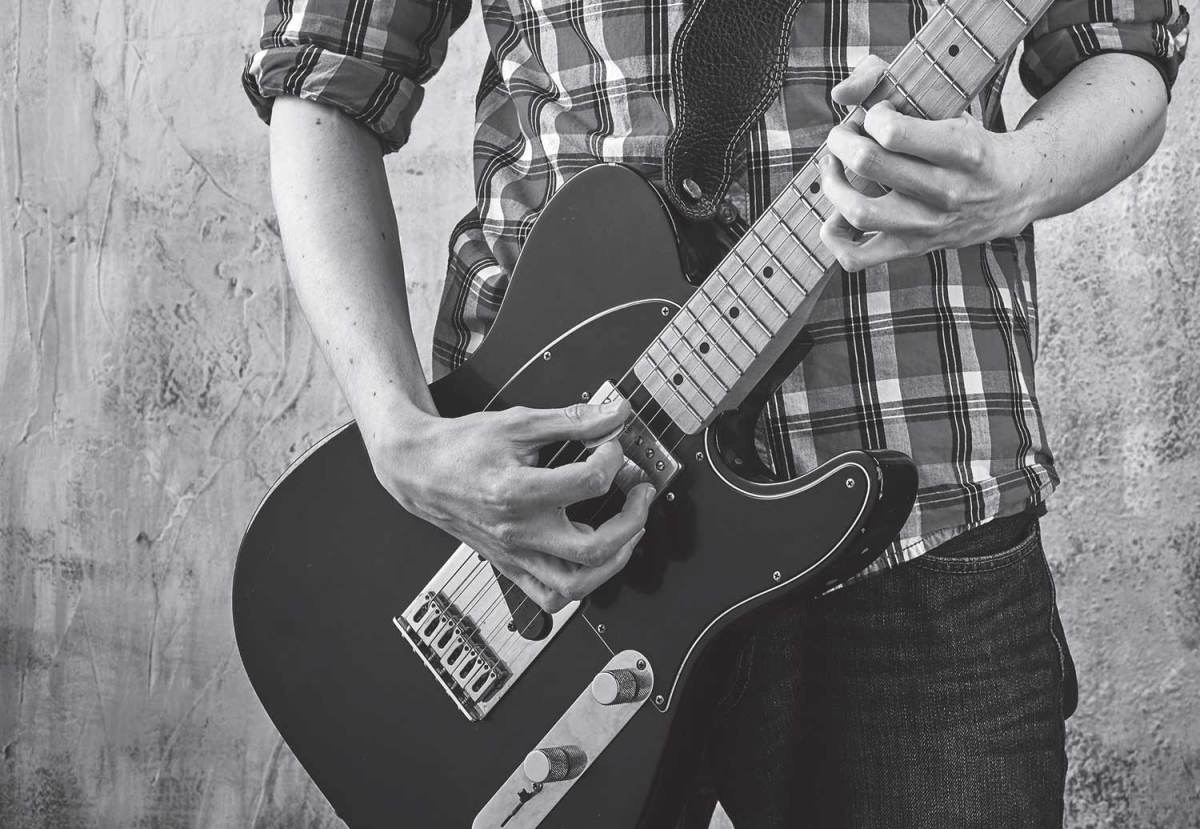 If you’ve learned the modes using the parent scale method, which we went into in depth in this article, you might be having a hard time bringing out the sound of each mode; or if you’ve just discovered that your plain old major scale also contains seven other scales, this lesson will help you find those other scales inside the bigger pattern. In a sense the parent scale method seems to be a shortcut to modal mastery because you’re not learning them as separate scales, but… by not learning them separately, you’ve created another task for yourself: bringing out the sound of each mode. Let’s see if we can make it an enjoyable one.

Pre-requisites
All you need to know to begin to bring out the flavor of each mode is the location of all the notes of any major scale all over the neck. You don’t have to know every single major scale to get started with this, and the advantage here is that what you learn in one key/major scale applies to all of them.

Let’s take the C Major scale as our ‘parent’ scale. As you know, if you start it on any note other than C it spawns the following modes: D Dorian, E Phrygian, F Lydian, G Mixolydian, A Aeolian and B Locrian. If you learned your C Major scale using the 3NPS system or the CAGED shapes or the three shapes I suggest, then you might be feeling a little hemmed in by these patterns. What we need to find are a bunch of much less obvious patterns to work with.

We’ll use E Phrygian to get started with the idea because a) it has a very obvious sound, and b) you can use the low (or high) E string as a drone. Here’s a pattern on the top two strings which breaks us right out of those boxes. Wherever you see several notes on a string feel free to add slides, bends, hammer-ons, pull-offs etc. Start this pattern using your second finger.

What I like about these kinds of patterns is that they force you to come up with something musical as they don’t lend themselves well to being played up and down as scales.

Here’s a similar pattern on the lower strings which you can also start with the second finger. Notice that the b2, by far the most interesting note in the Phrygian scale, is always right next to the root note.

Here’s another route which avoids any obvious scale pattern by using four notes on the G string.

This next one is a particular favorite of mine as you play from the root to the b2 on different strings. Start this pattern with your pinky.

You can also combine this pattern with the first pattern we looked at for a sultry Phrygian voyage around the fretboard. At this point the sounds you’re making should be a long way from the generic major-ish sound you may have been struggling with before.

Once you’ve got the hang of it, start applying the same idea to the other modes derived from C Major, and you’ll really begin to be able to bring out the sound of them. 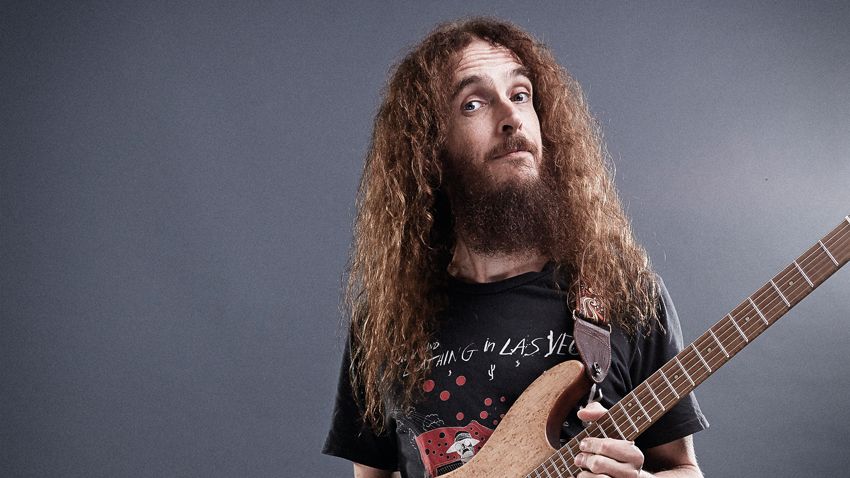 How to Spanish-Up the Phrygian Mode 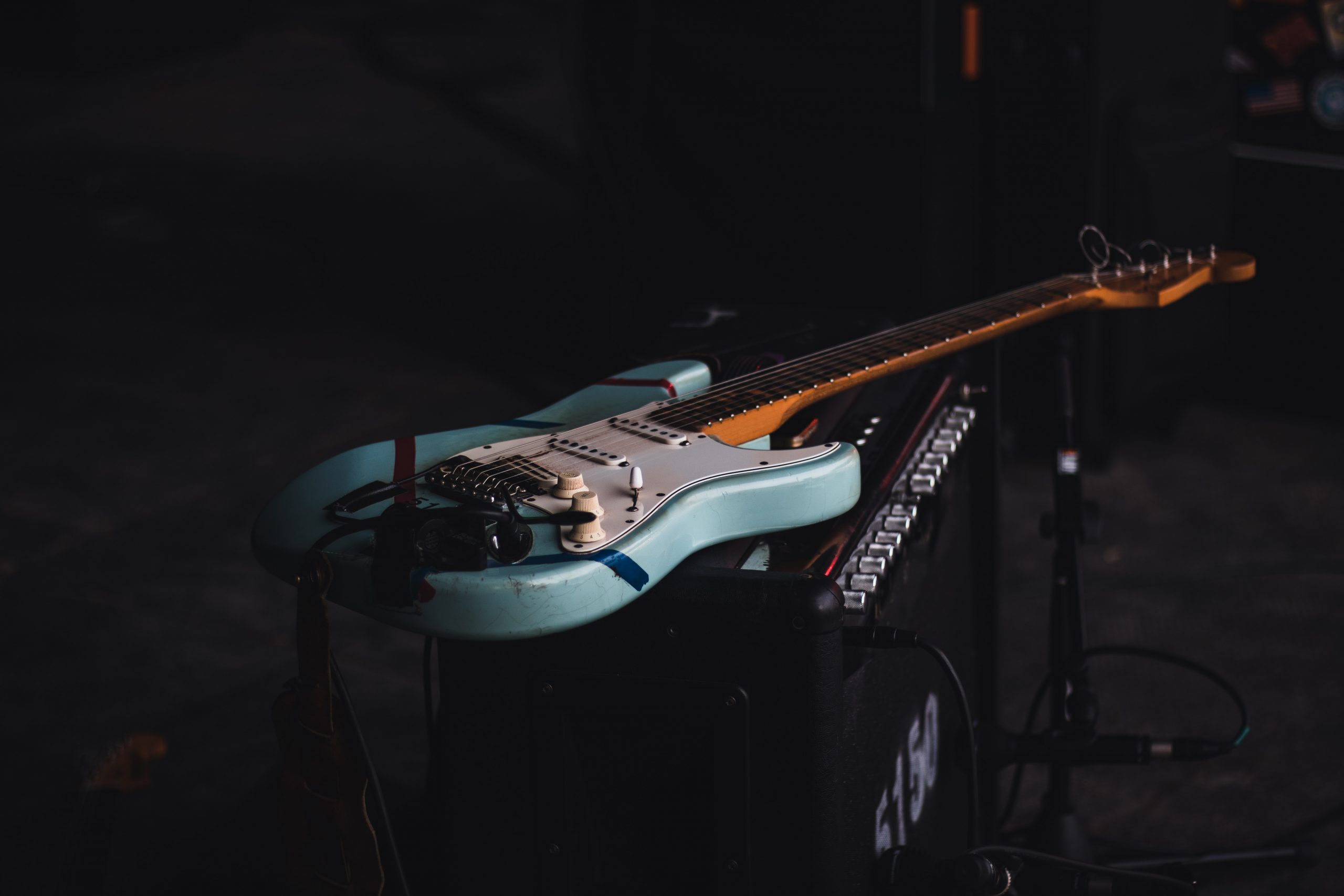