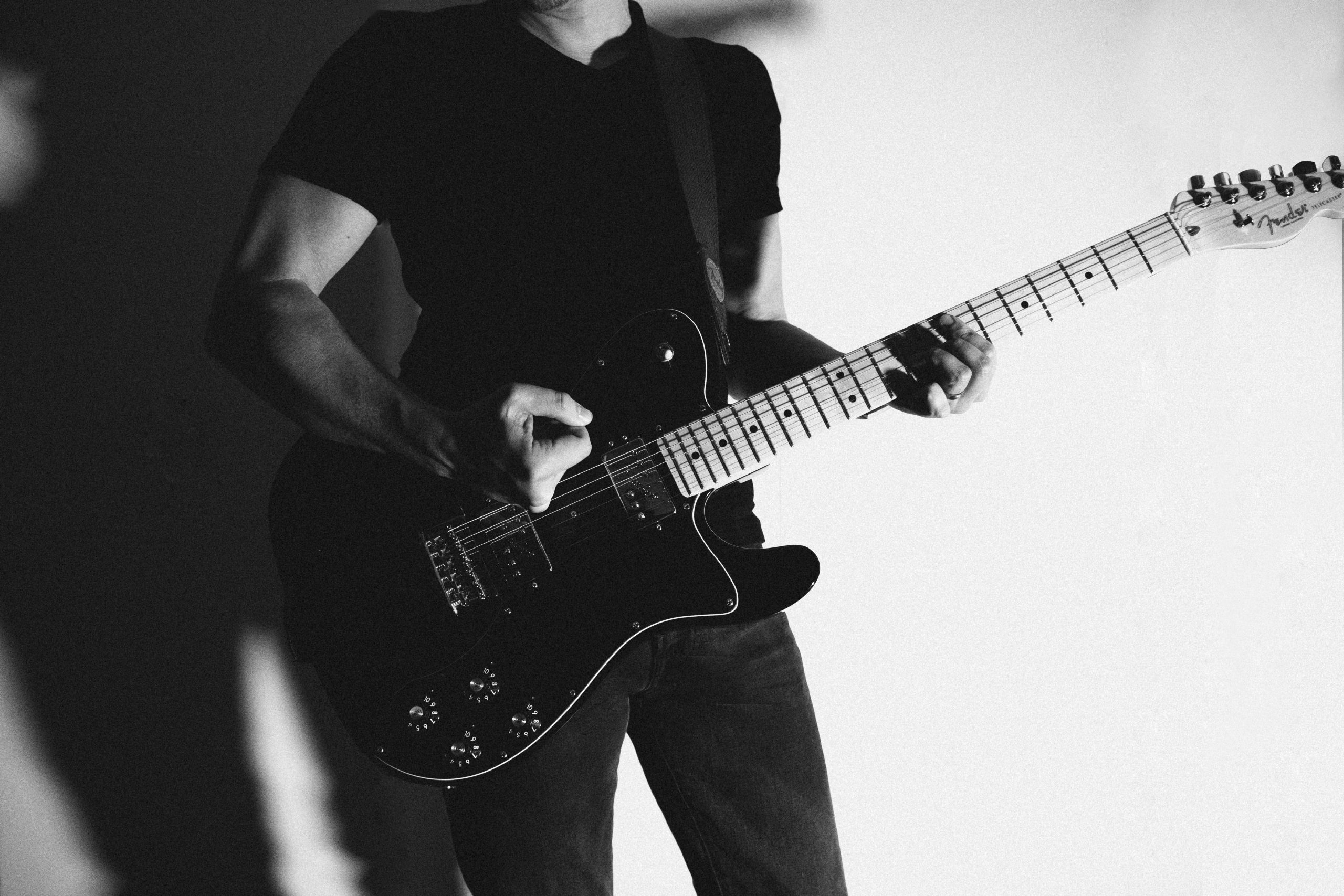 We all get stuck in scale ruts every now and again, especially where the modes are concerned. There’s a lot more music to be made out of your average mode than you can probably see when you confine yourself to just the scale patterns, so let’s look at some different ways of seeing how those seven notes can be laid out on the fretboard to give you some fresh Dorian mode soloing ideas.

We’ll be using the E Dorian scale for all the examples in this lesson.

Two Ways to See Sixths
You’ll see country/blues players like Josh Smith and Greg Koch pick out these kinds of runs up and down the fretboard. They can provide some much-needed sideways movement if your stuck in the scale box.

Here’s the notation/tab view of it where the movement is more strictly diatonic.

You could play the notes together or separately as they’re written, or if you look at the same thing from the fretboard point of view, you can mix and match pairs of notes or even do some string-skipping.

Linear Movement I
As we’re on the subject of linear movement and Dorian mode soloing, 3NPS (3-note-per-string) scales can be used to great effect, though to get a little more mileage out of them, try this reverse 3NPS lick in E Dorian.

Linear Movement II
If you have large hands and want to avoid boxes altogther, 4NPS scales are the way to go as they cover the most ground on the fretboard. If you don’t have large hands, you can always employ slides wherever you find it easier, or check out Monster 4NPS Scale Runs without the Monster Stretches.

What about 2NPS?
In Dorian mode soloing, or any kind of soloing for that matter, we can reduce the scale to just two notes per string, which is rather like playing pentatonics. In the next diagram, you’ll see three boxes where we’ve restricted ourselves to the two notes that fall on each adjacent string. You can get some interesting results as you’re forced to miss out notes in the scale.

Do it like EJ
You can also ‘Cliffs of Dover’ any scale as Eric Johnson does in the famous intro. Here’s the E Dorian mode soloing version.

Not the Boring Intervals Exercise
A breaking out of the scales box lesson wouldn’t be complete without the old ‘play the scale in intervals exercise’. I personally can’t stand this concept and prefer to go for something like the run below, which is in thirds but actually moves across the fretboard from the 12th fret right up to the 24th if you have one; if you don’t, do some creative bending.

If you’re a fan of the Dorian mode, we created an entire improvisation system around it and gave it the imaginative title, ‘The Dorian Improvisation System‘. 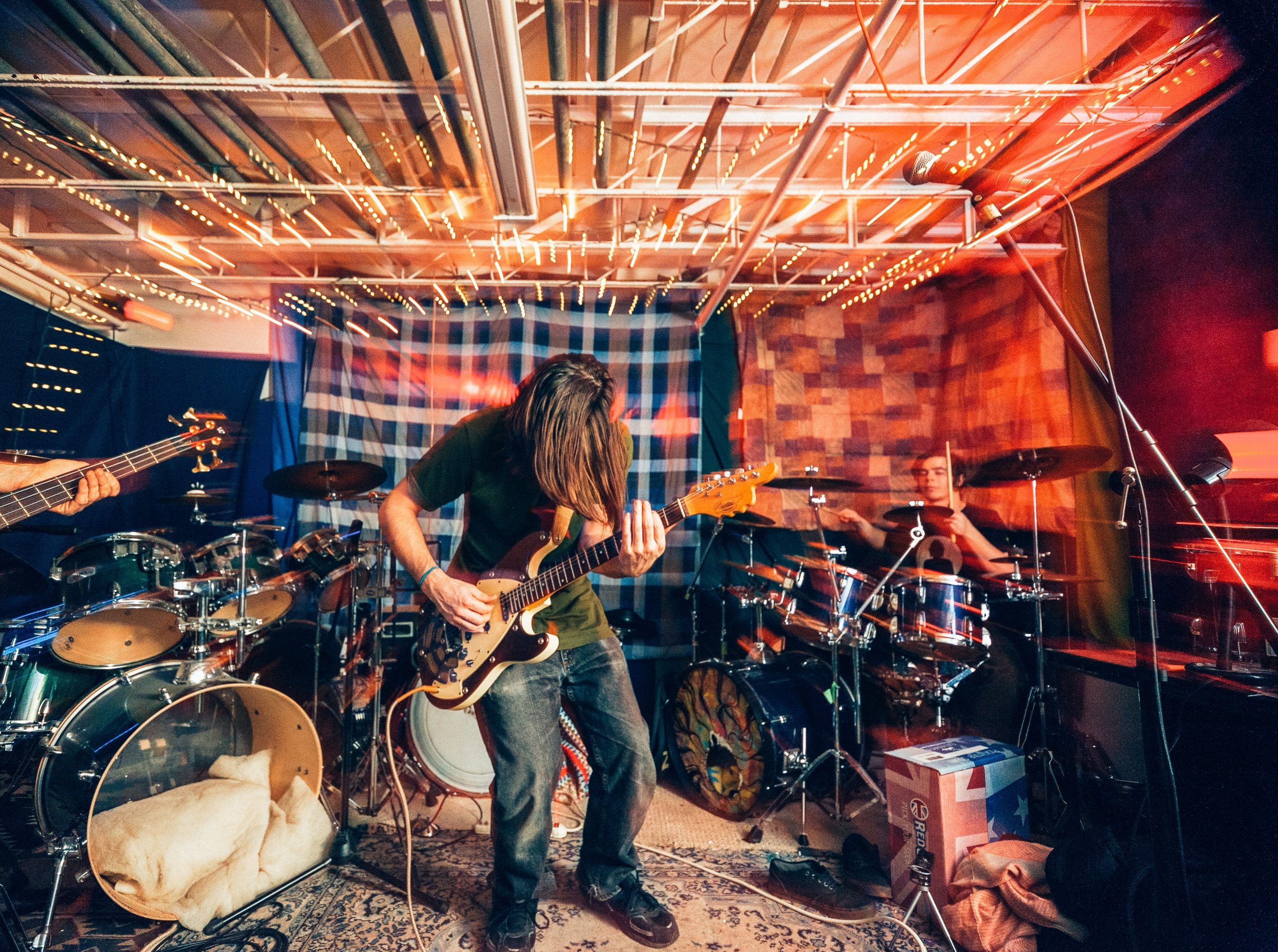 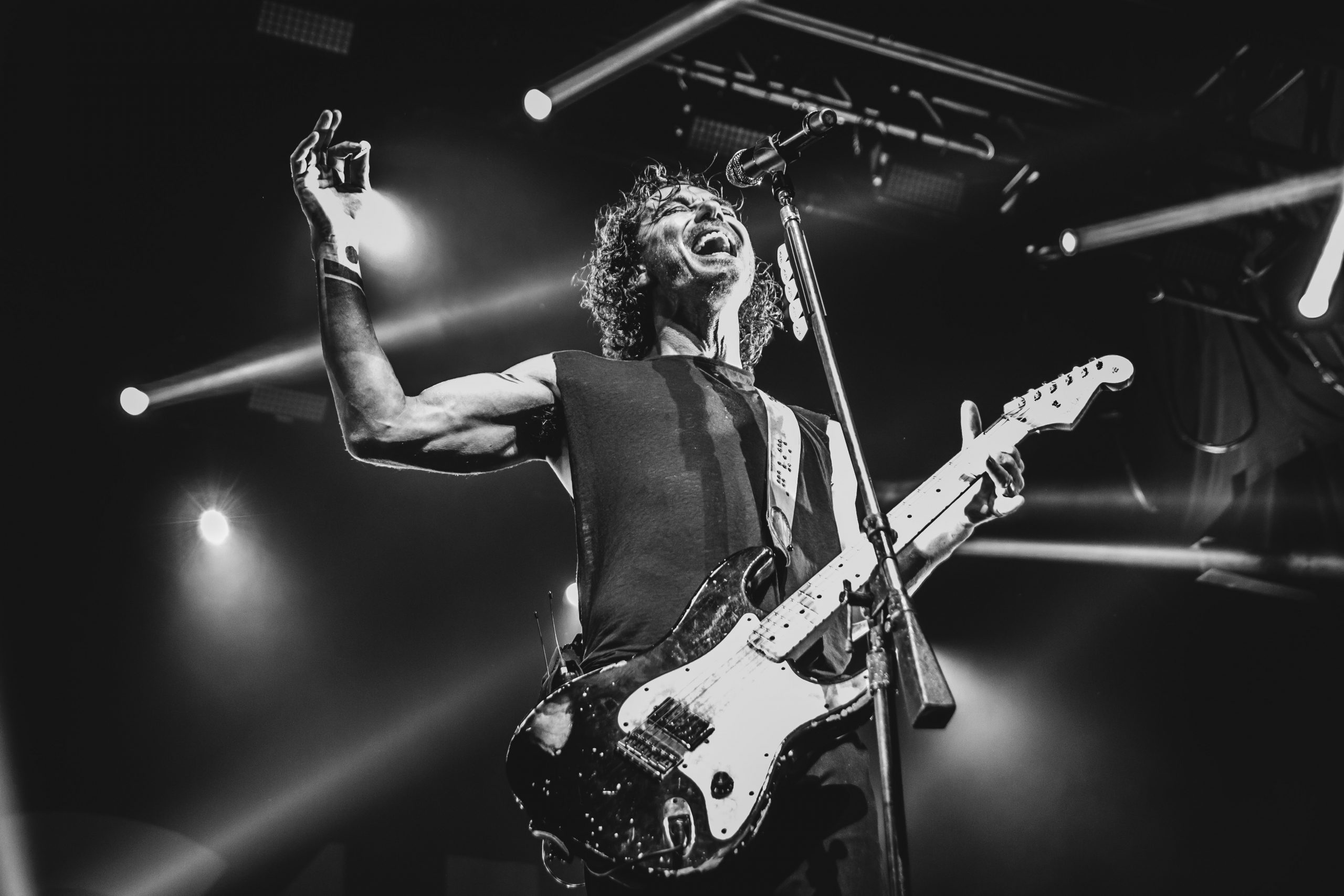 A Different Take on the Dorian Mode 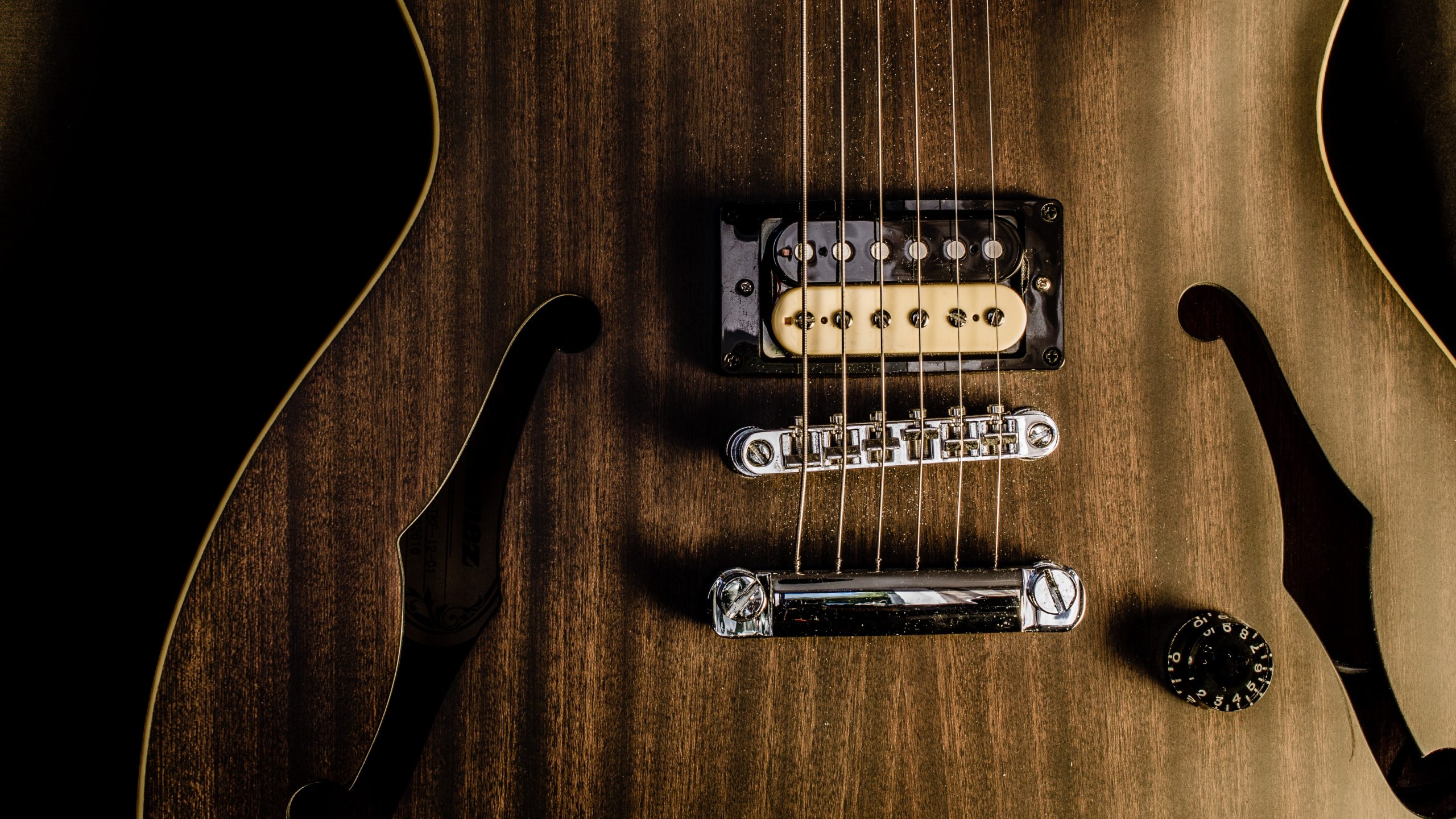