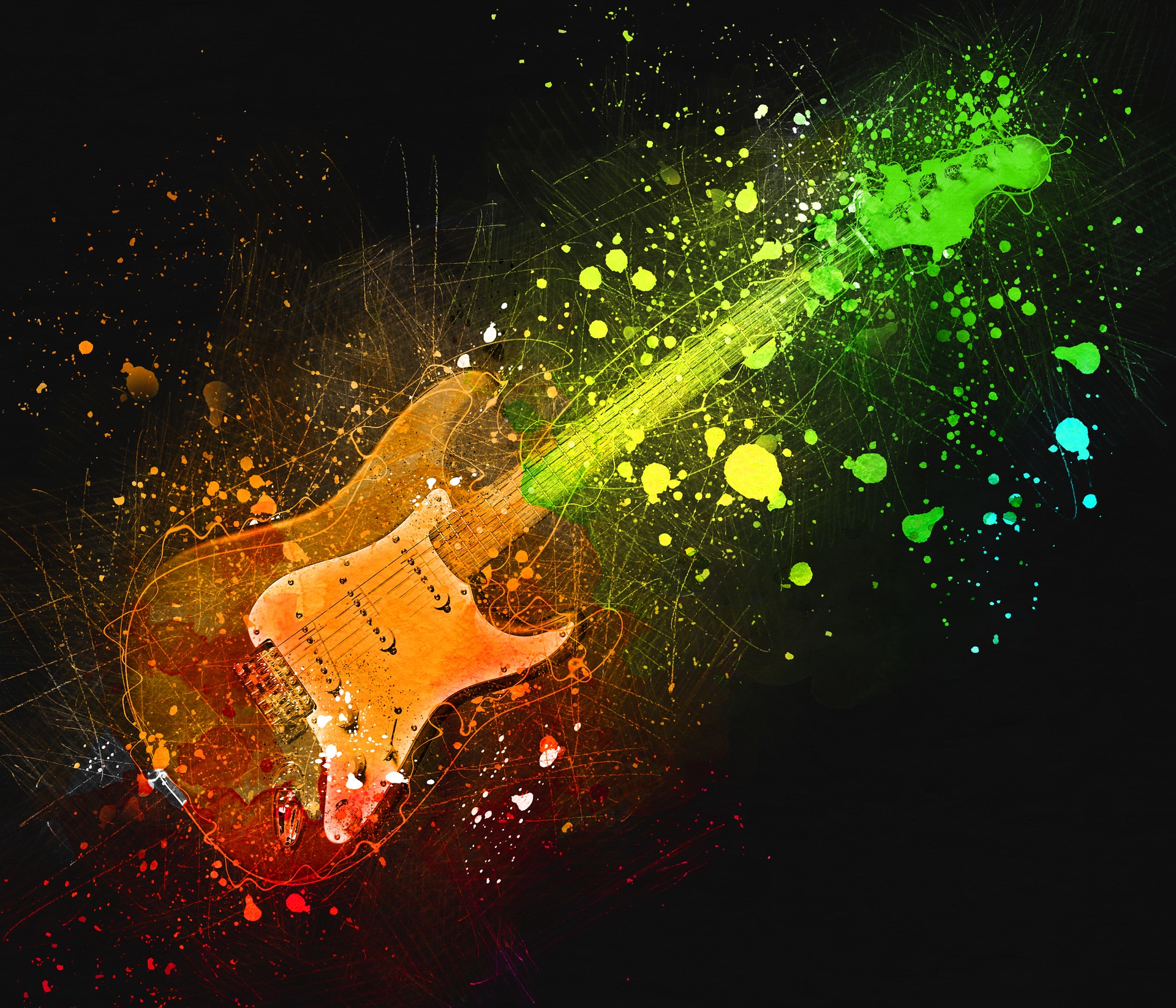 First of all, let’s compare it to something you do know, the classic A Minor Pentatonic scale.

So, we’ve changed the b3 for a 3 but when using the minor pentatonic, you’re probably doing slight bends on that b3 anyway, so it doesn’t make that much difference. We also have a b2 to create the two-fret gap, and a b6. It’s not a huge jump from the minor pentatonic, but the sound changes completely.

What can I do with the phrygian dominant scale?

In the above scale pattern, you should be able to find the following chords: A Major, A7, Bb Major, Bbmaj7, Dm, DmM7, Em7b5, and Gm7b5. These chords work beautifully together, especially as you’re playing them in close proximity on the fretboard. Therefore, you can play the phrygian dominant scale over any chord progression you come up with using those chords. You can also whip out this scale if someone’s chugging on any of the following power chords: A5, Bb5, D5, F5, and G5.

The temptation now is to play it at every opportunity, but as it’s not the most subtle of scales (see what Yngwie Malmsteen does with it), you’re better off making sure it fits with the tune you’re playing. I usually like to test the waters with just a hint of the b2 – 3 stretch to see if it works, and it’s probably best to avoid ripping into it over a blues unless your I, IV, V is A7, Dm, Em7b5, which does sound quite nice.

Here are the patterns that fall either side of the classic pentatonic box with their respective phrygian dominant additions.

Here’s one for venturing further up the neck.

Here’s one you can use over a blues (sparingly) that is often played alongside the phrygian dominant scale: the diminished 7th arpeggio.

If you want to take the exotic scales and modes thing to even greater heights, check out, ‘Intermediate Guitar Scale Handbook – Exotic Scales Edition‘, which features 15 of my favorite (and most useful) exotic guitar scales and is available on Amazon, Google Play, iBooks, as well as a PDF Version. 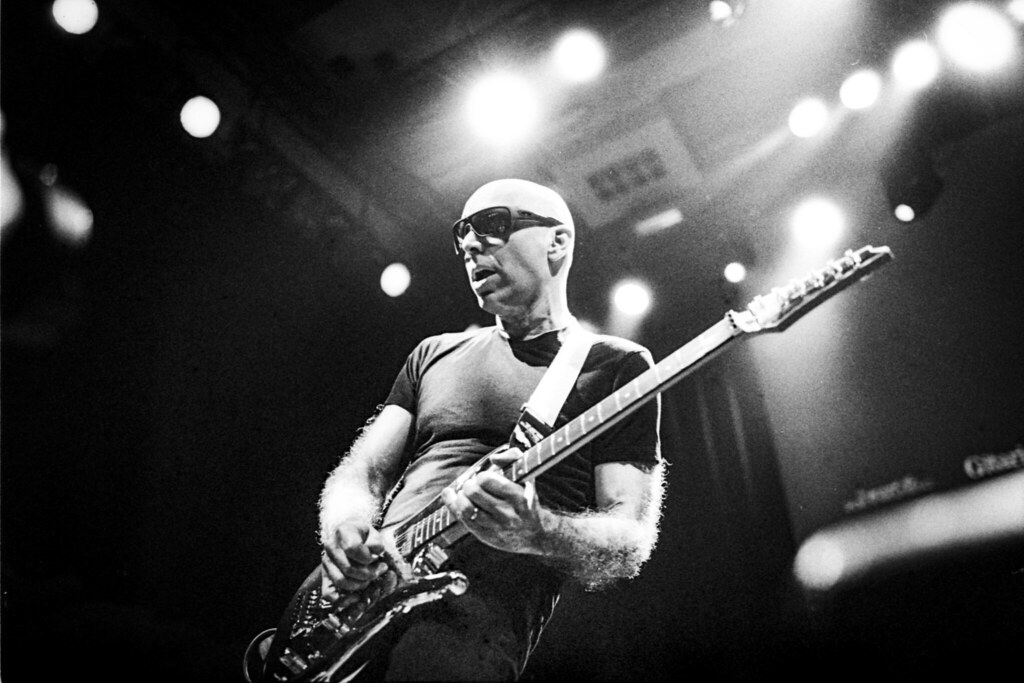 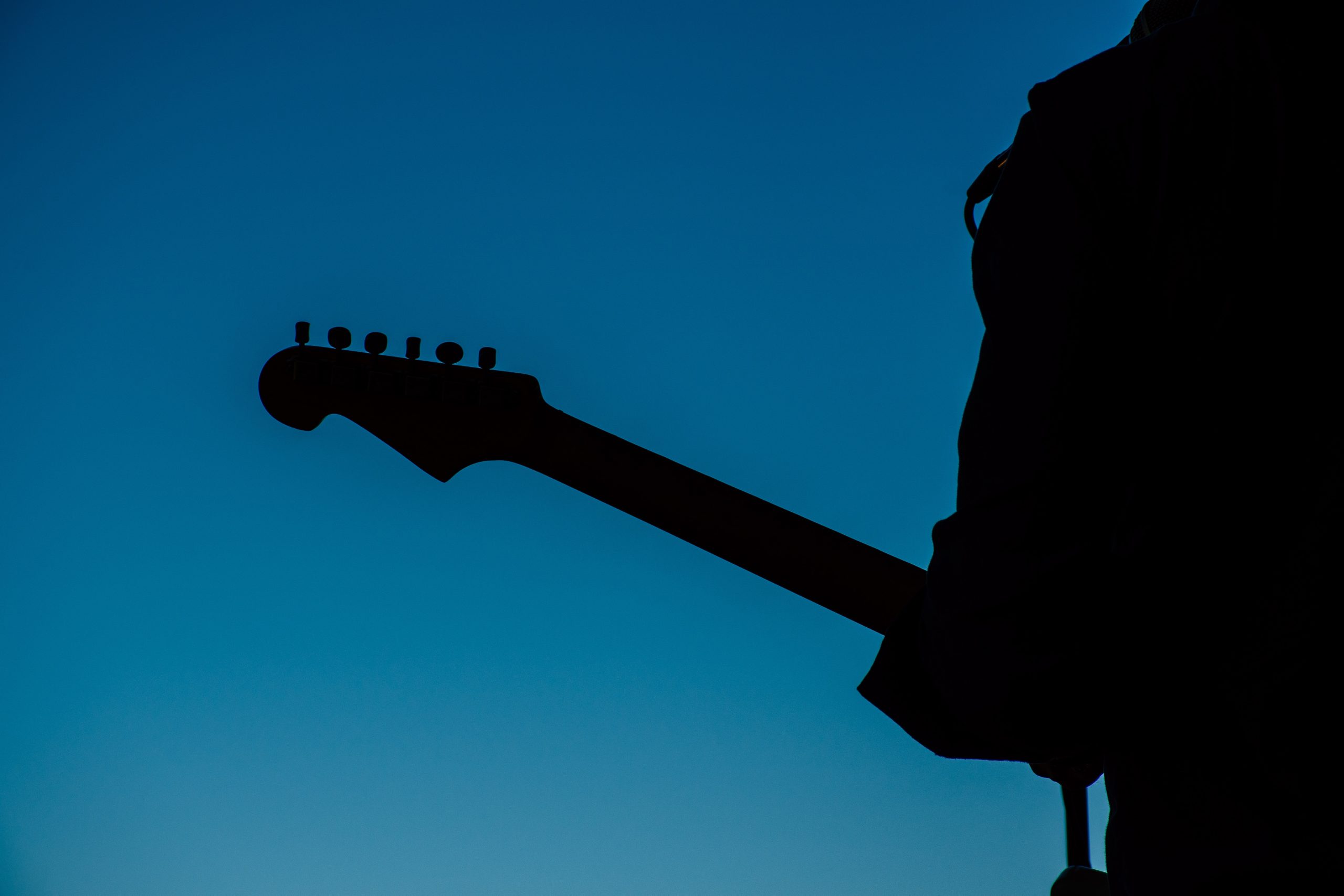 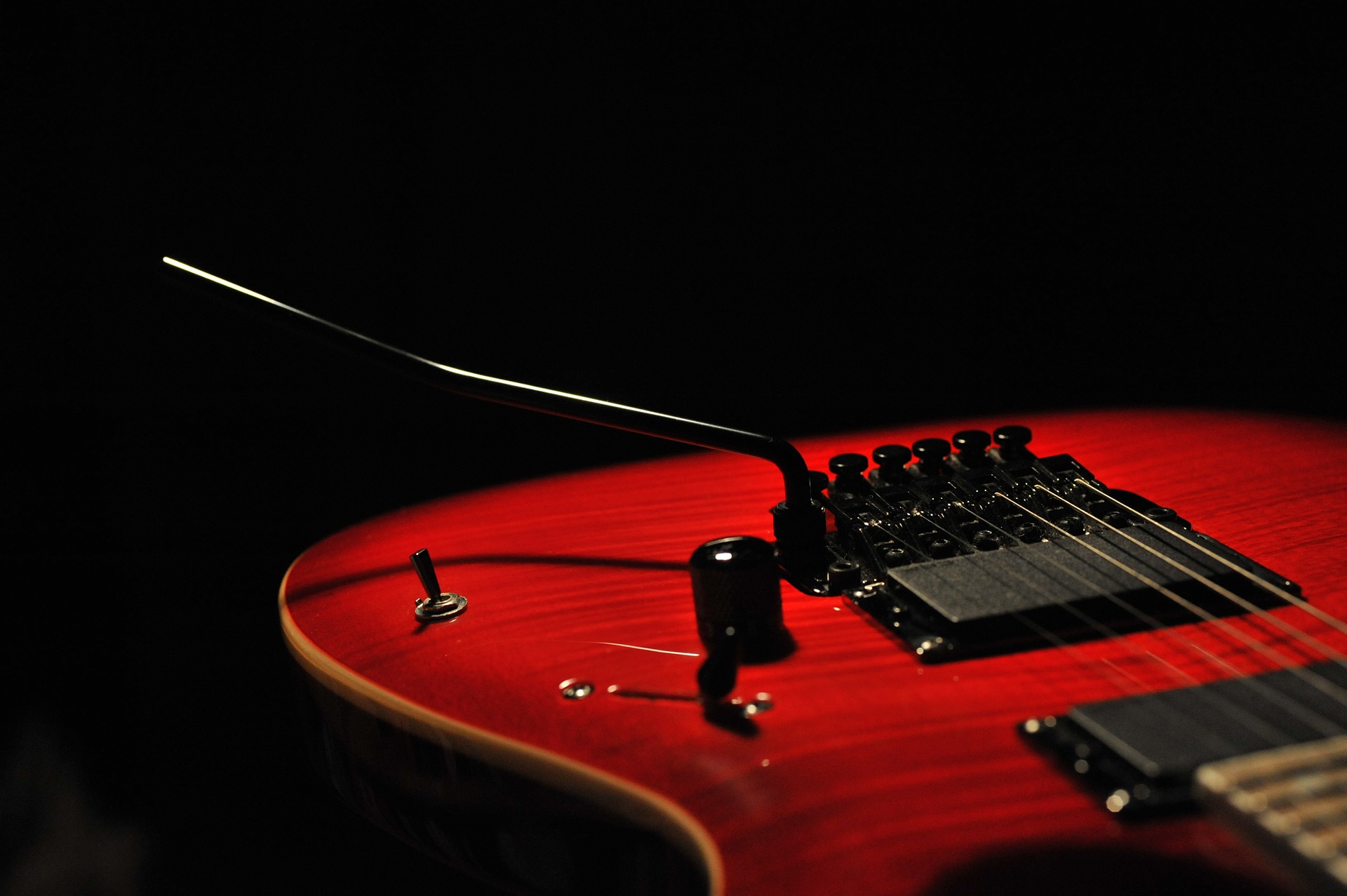