In actual fact, the 2 Position Guitar Scale System was the first book I wrote on the subject of scales, some three years ago now when I finally got around to putting it down on paper, and there are currently five books available: An Introduction, the Beginner’s Edition, the Exotic Scales and Modes book, the Pentatonics book, and as of today, an updated and revised version of the Intermediate book which now features the 2 Position System approach to arpeggios, called simply, ‘The 2 Position Guitar Scale System: Scales and Arpeggios’. I don’t know if I invented this approach to scales, but no one ever showed it to me and it certainly wasn’t taught at music college, or by any guitar teacher that I had. It had been churning over in my head for several years, and I’d taught it to a handful of people who seemed to really like it but looking back I think it was a combination of several guitar epiphanies.

Epiphany 1
I’d been playing for three years or so I think, and I always seemed to be surrounded by much better players, which was a real source of insight and always encouraged me to try to reach the same level. I asked a friend of mine, who was a very melodic player, to explain his approach to soloing and he said that one thing I could do was to work in one octave, and he proceeded to show me a simple blues lick in different octaves on the guitar, and how the shapes vary a little because of the tuning. I loved the idea, especially as I’d been getting nowhere with the CAGED and 3NPS systems, and turned my attention to working in smaller areas of the neck and prizing melody over technique, or how fast I could whip up and down a CAGED shape.

Epiphany 2
I can’t honestly remember how this book came into my possession but it was pretty much the only book I used for several years. The book was Jon Finn’s ‘Advanced Modern Rock Improvisation’, which became my bible as far as learning to improvise went. For the 2 Position Scale System, I drew on a couple of the concepts from this book, which were again working with one octave shapes—in Jon’s book they’re 3NPS patterns—and understanding the warp zone, or how to negotiate the major third interval between the G and B strings in standard tuning. This was a revelation because I understood how the fretboard warps what are essentially the same patterns as you move them across string sets.

Epiphany 3
A few years later I came across Fourths Tuning (E, A, D, G, C, F), which gets rid of the whole G to B ‘bump in the road’ and leaves you with a symmetrical fretboard. Scales were an absolute dream and I soon discovered that I could negotiate the entire fretboard using only two scale patterns. I’d read up on Fourths Tuning, so it surprised me to see people applying the same logic as standard tuning and re-learning all those tedious CAGED and 3NPS patterns when you could simply reduce the whole thing down to two scale patterns and have learned a scale over the entire fretboard within the hour.

The Fusion
These ideas fused when I went back to standard tuning for practical reasons as if you’re playing a lot of covers, Fourths Tuning is somewhat impractical. I then realized that the two patterns I’d been using in Fourths Tuning could be adapted to standard tuning by taking into account the warp factor because at the end of the day the patterns are the same, they’re just warped by the fretboard, and as soon as you see this in action the light-bulbs come on!

I began to teach and refine the system until I’d got it to the point where I could commit it to paper and hopefully reach a wider audience. Students were always dubious at first as people find it hard to believe that something as complicated as guitar scales can be reduced to a seemingly simplistic approach that doesn’t involve years of woodshedding and ‘paying dues’; in fact, I’d estimate that the 2 Position Scale System reduces the time it takes to learn scales by around 80% compared to the CAGED and 3NPS systems. Besides, I wanted to create a system that was more geared towards the creative use of scales to make music, rather than provide a basis for acquiring technique with no substance as with the above systems.

So, if you want to try a new approach to learning scales, or aren’t getting anywhere with the CAGED or 3NPS patterns, check out the tutorial which teaches you the basic idea behind the system. If you like it and you’ve already been playing for a while, you’ll enjoy the revised Scales and Arpeggios Book which goes into greater detail and includes how to change seamlessly between scales, open positions, the warp zone, how to stack the patterns, and how to learn arpeggios.

The FREE Exotic Scales and Modes Book shows you how to use the system to learn exotic scales, and features plenty of related concepts for you to incorporate these scales into your playing.

Other Ways to Skin a Cat
Of course, scales don’t work for everyone, which was something I realized after teaching for a while. So rather than force my students to learn scales and probably hate the guitar into the bargain, I came up with a couple of other scale-free methods which you can check out in the, ‘Soloing Without Scales’, and ‘Melodic Soloing in 10 Days’ books. 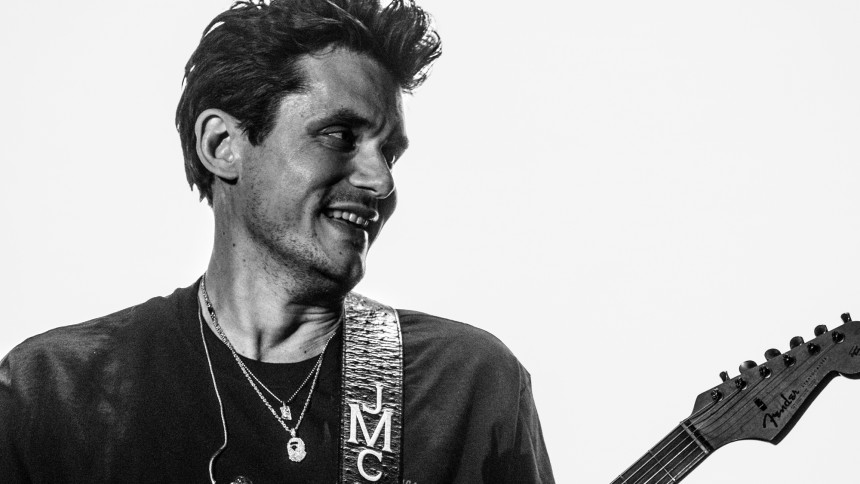 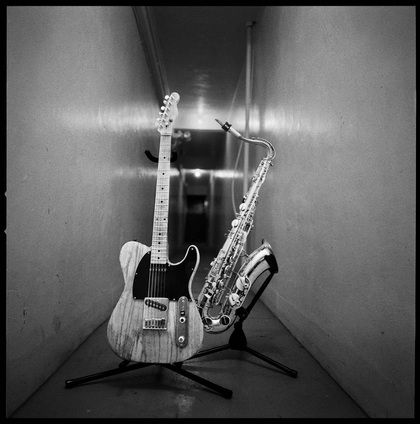 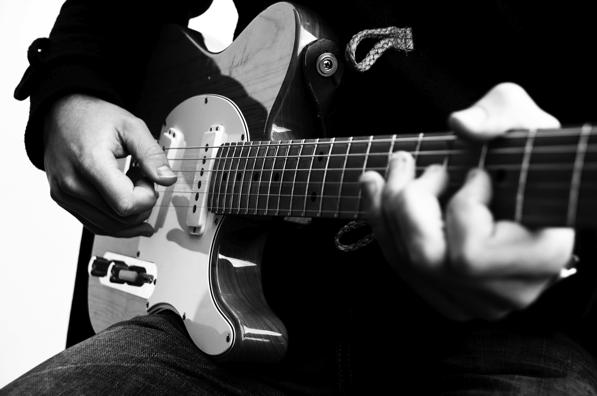