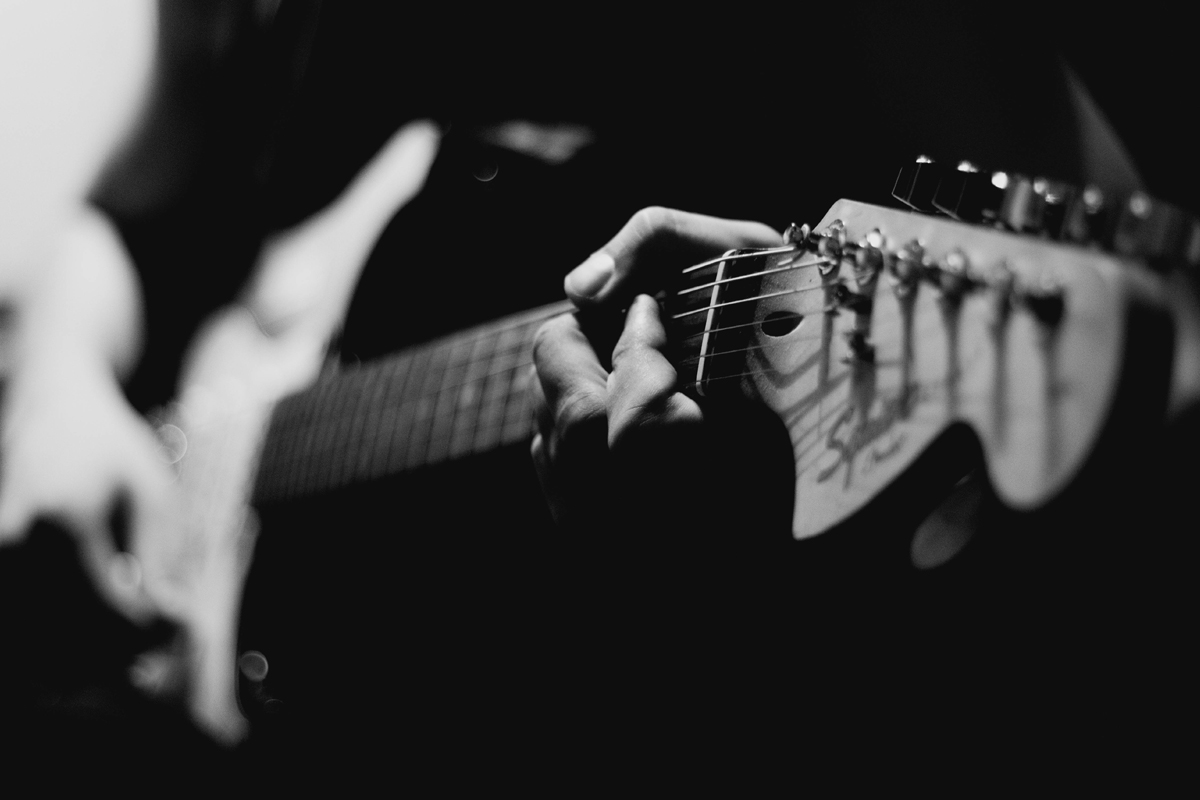 If you’ve ever heard ‘Flying in a Blue Dream’ by Joe Satriani, or ‘Answers’ by Steve Vai, you’ll be aware of the sound of the Lydian Scale/Mode. There’s only a one-note difference between the Lydian Scale and the Major Scale, but what a difference that one note makes! If you’re not yet up to speed on modes, you might want to check out the Understanding Modes on Guitar article or the Quickstart Guides: Modes book before delving deeper into the Lydian Mode itself, or you could skip to the end of this article where there’s no-theory-required guide to coming up with stuff in the Lydian Mode.

A Little Theory
For the purposes of writing music from a theory perspective, let’s take a look at where the Lydian Mode comes from. Technically, the Lydian Scale is the fourth mode of the major scale. All this means is that if you start and end a major scale on the fourth note, you’ll get the Lydian Mode. Most guitarists can understand this, but what they usually forget to learn is this: If you start a major scale on a different note, all the chords shift places too. This is why a lot of guitarists ‘know’ the modes but have no idea how and when to actually use them.

You’re probably familiar with the diatonic sound of chords, and the roman numeral system as follows:

Here we’re in the key of C Major. Play through the chords or the triads in the tab and you’ll hear that familiar do-re-mi sound. The fourth note of C Major is F; play the F chord about ten times to convince your ear that it’s the new root. Now play the sequence again starting and ending on the F chord. Play it a few times through as it will probably sound dubious to your ear the first few times.

Your new roman numerals sequence should look like this with the basic major and minor chords:

If I just lost you, check out the explanation in the Understanding Modes article which shows you how to visualize this same information, but in a circular fashion.

What can you do with this information?
You can start to construct chord progressions from the point of view of F (if you’re in C major) to get that Lydian sound going. Even a two-chord vamp using the first two chords (F and G major) will evoke the Lydian sound when you start soloing over them using F Lydian.

As I mentioned, plenty of guitarists can throw on a Lydian backing track and blow over it, but few really understand why and how it works; the advantage of this being that you can actually apply it to your own playing.

The No-Theory-Required Guide
If you prefer to just dive in and make music to see what you can come up with, all you need is the following fretboard diagram, and plenty of creativity. We’re going to use the A Lydian Scale. Use the open A string as a drone or reference tone and play it with any combination of the notes in the diagram. The red notes are also As. The blue notes are the notes that define the sound of the Lydian scale. Get creative and see what you can come up with. If you stick to these notes, whatever you play will sound Lydian.

You can also use this scale pattern to rip over any A Lydian backing track, although if you want to incorporate this into your own playing, study the chords in the backing track along with the theory section above. Get your Lydian vibe on! 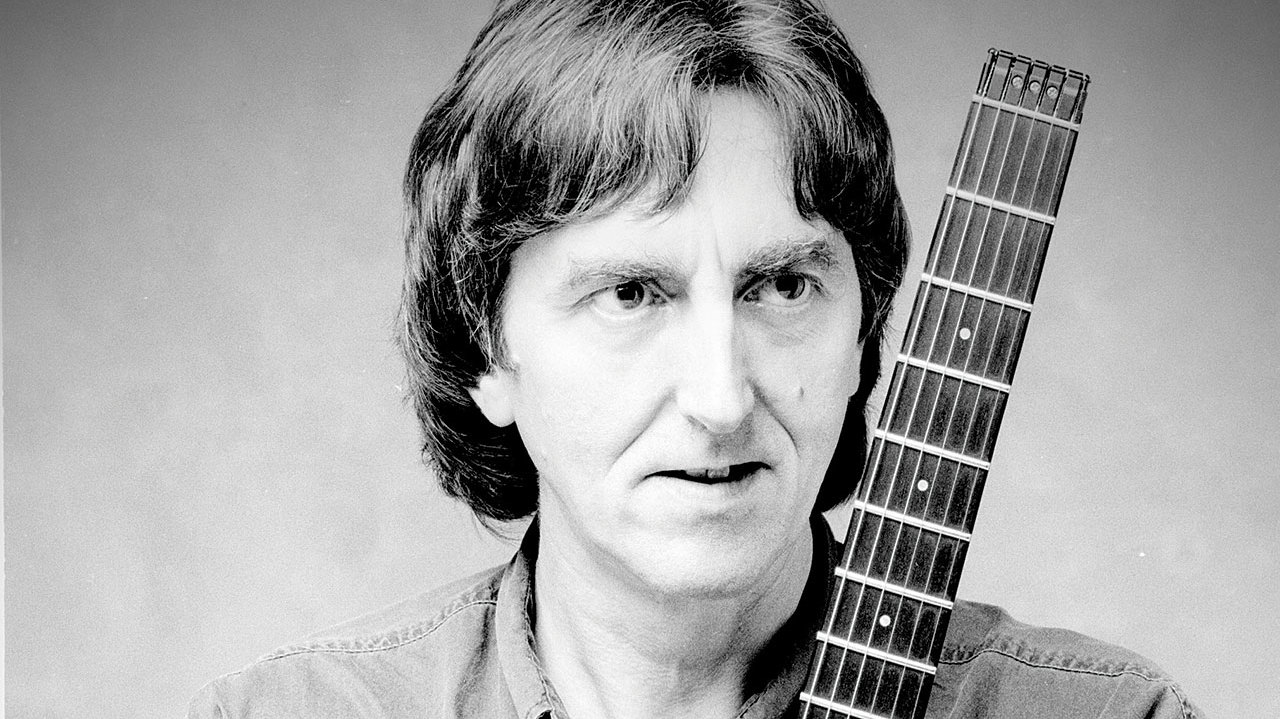 An Introduction to the 4NPS Scale System 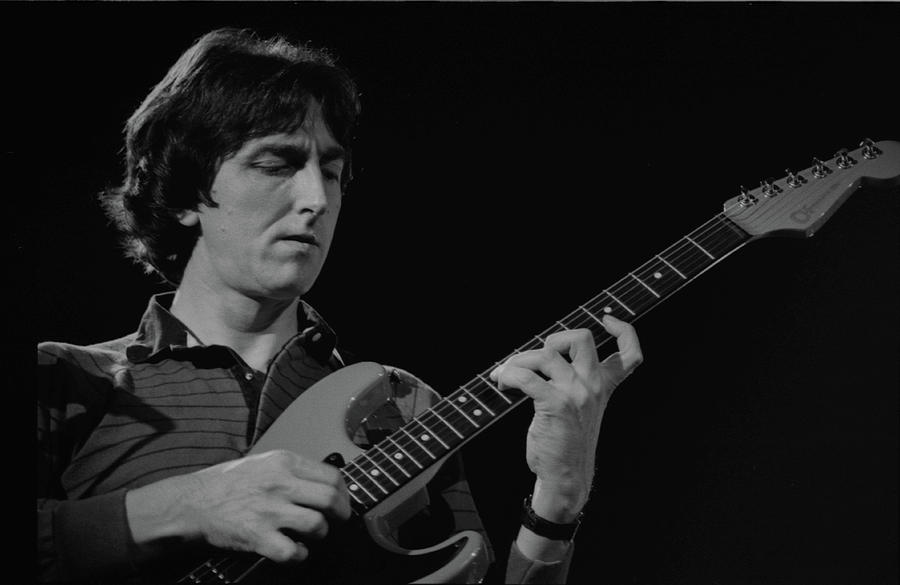 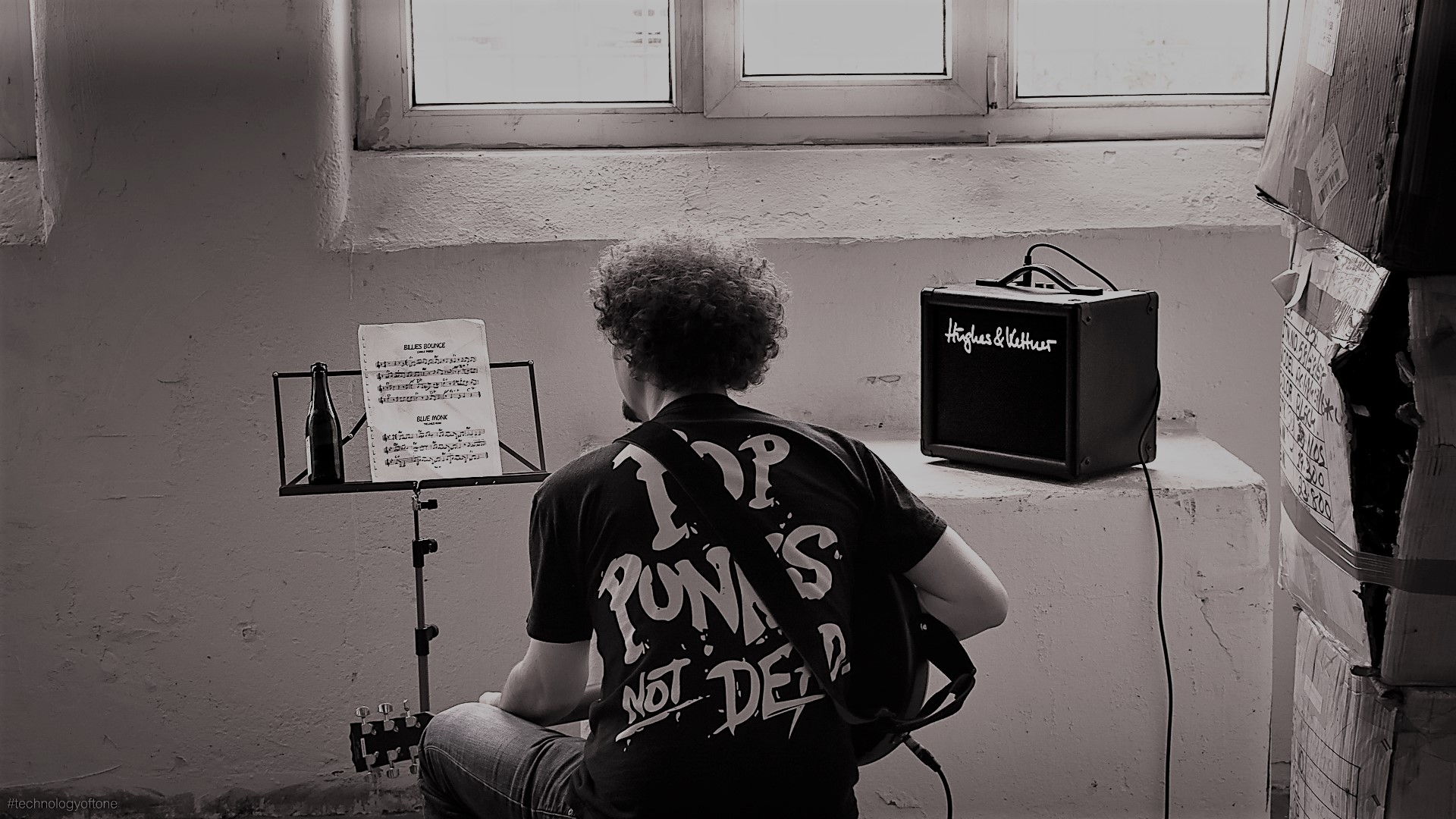 An Alternative to the 5 Pentatonic Shapes