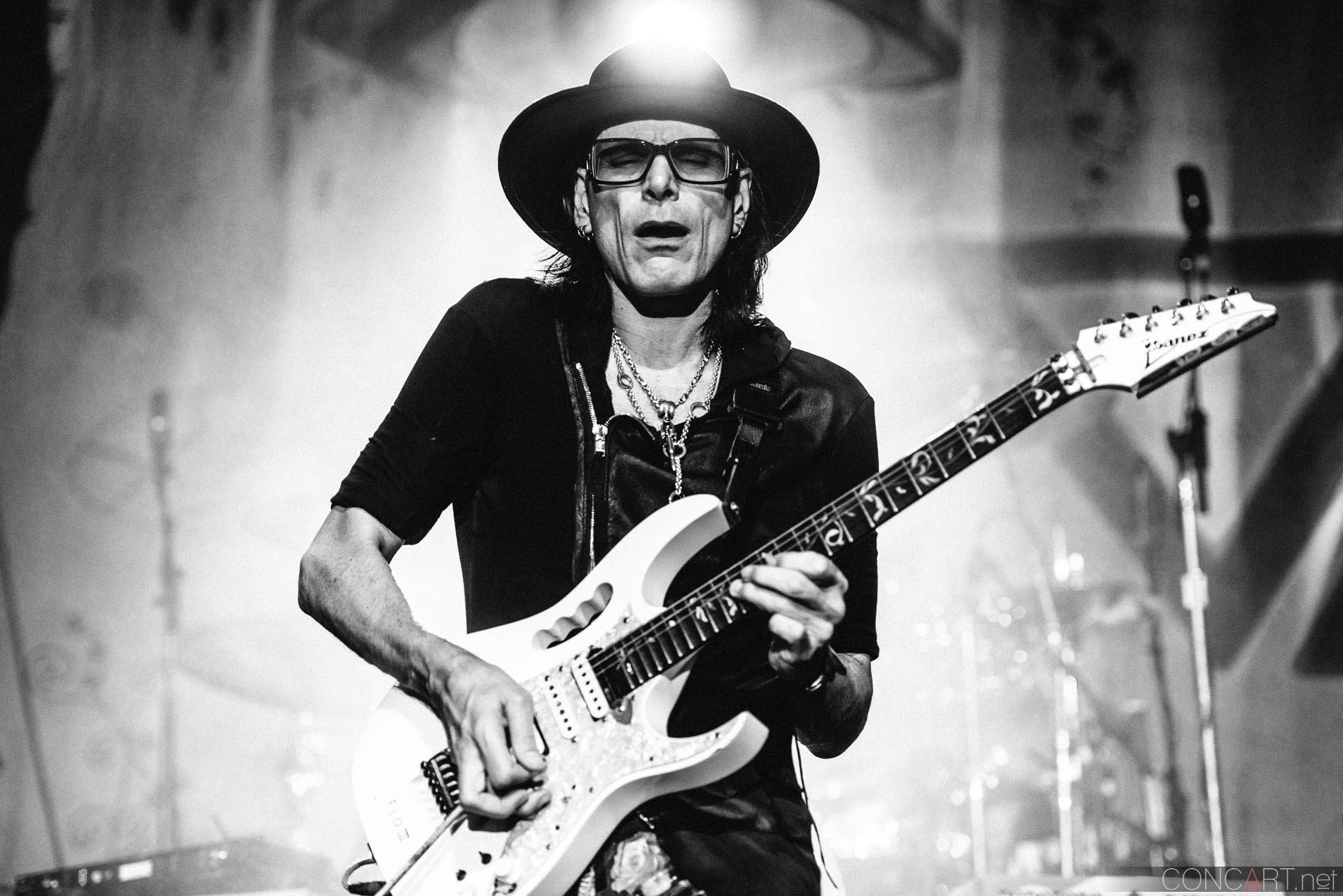 I have always been fascinated by the inner workings of great guitarists’ minds, especially of the virtuoso variety, in an attempt to glean some kind of insight into what it takes to reach unimaginable levels of guitar playing. It seems that many virtuoso guitarists are not too aware of how they reached, what would appear to us to be, super-human levels of playing, or are not willing to go into it. Steve Vai, on the other hand, is a rather introspective chap and the following interview with Justin Sandercoe, gives us a glimpse into what it takes.

Addicted to Getting Better
Depending on your guitar-playing goals you may reach a level where you’re fairly comfortable with how you play, your technical ability is good and there’s no real reason to invest time into taking it to the next level, and beyond. Vai mentions being addicted to getting better i.e. that process of going from not being able to play something to mastering it. This is certainly a process that all guitarists go through in the first few years of playing as there are fundamental techniques that need to be mastered to play most things, but it kinds of wears off when you get into your comfort zone, or you no longer take the time to sit down and learn something new. This also reveals key virtuoso qualities such as tenacity, perseverance, commitment and above all, discipline whereas at some point a lot of guitarists stop learning new things in favor of working within what they already know.

Be Methodical
Vai is extremely methodical, breaking things down into what for many would be a tedious process of organization in order to master something, but as he remarks in the interview, he knew that if he did it that way he would get better, and get results. So, he has this almost cyclic goal-oriented rhythm going which is driven by perseverance. I don’t think he woke up one day and decided to be a virtuoso guitarist though as we shall see this was indeed his long-term goal whether he was aware of it or not. Instead, he constantly reached short-term goals which in turn gave him a constant sense of achievement and forward motion which were also in line with his long-term goal.

Study Music not just the Guitar
Vai touches on an incredibly interesting point when he mentions studying music as oppose to just studying guitar. A lot of guitarists focus heavily on the instrument and kind of miss the point that the language of music is universal and should also be learned. Learning to read music will help you immensely in this area as you can read any kind of music for any (treble clef) instrument. Tablature is all well and good but it’s specific to guitar and doesn’t open you up to a wider range of music.

Don’t be Genre Specific
This is also an interesting point as in theory not being genre specific will inevitably lead to the development of your unique voice on the instrument instead of classing yourself as a blues player or a funk player and so forth.

The Power of Visualization
Vai doesn’t call it visualization in the interview but he talks about imagining himself playing in front of a lot of people with an effortless, virtuosic command of the instrument. I think he touches on one of the keys to becoming a virtuoso here as you have to be able to see it in your mind, and once you do it becomes a belief, and what you believe will sooner or later manifest in the physical world. As Vai says, ‘A lot of the things I do now are a direct reflection of what I envisioned as a kid…’ As I mentioned, perhaps he wasn’t too aware of it but this was his overriding long-term goal, and goals of this magnitude are far easier to assimilate in visual form and especially through visualization.

Find the Thing that Excites You
Vai’s advice here seems contradictory but if you’re not into 10-hour work-outs and breaking things down methodically he says you should go after what excites you about the instrument and stick to it no matter what anyone else says or does. You can certainly see this with many great guitarists who have a unique, and instantly recognizable style; there must have been a point where they decided, whether consciously or not, to do their thing on guitar instead of doing what everyone else does. Plus, you’ll have a greater chance of being successful at doing your thing than anyone else will.

The Most Important Connection
According to Vai the most important connection you need to make is between your ears and your fingers, and the closer this relationship is, the easier it will be for you to express yourself on the instrument. Vai cites transcribing and working things out by ear as means to do this but if that’s not your thing there are also many other ways to develop your ear/finger relationship such as singing what you play or singing something then playing it.

More Visualization
I remember my first guitar teacher encouraging me to imagine myself playing something that I couldn’t play before attempting to play it, which may sound strange but once you can see yourself doing it, and more importantly, believe you can do it, it then manifests physically… And once you’ve seen this magic in action then there’s no end to what you can achieve on the instrument. 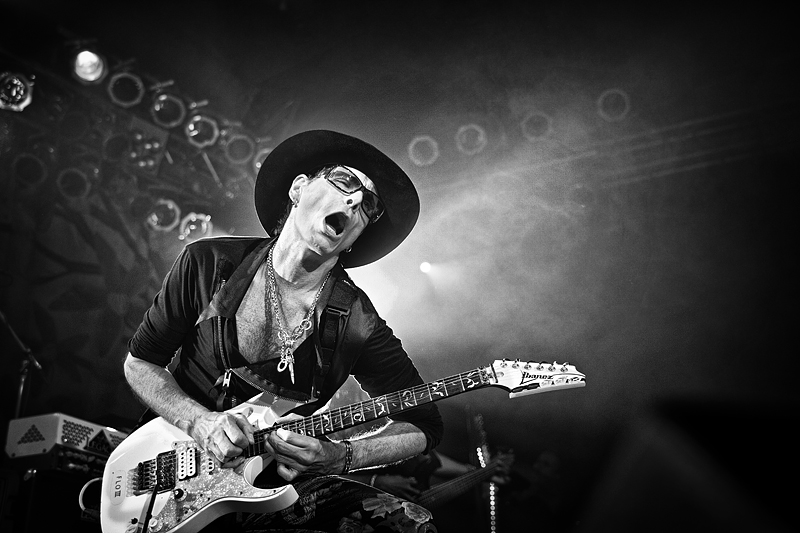