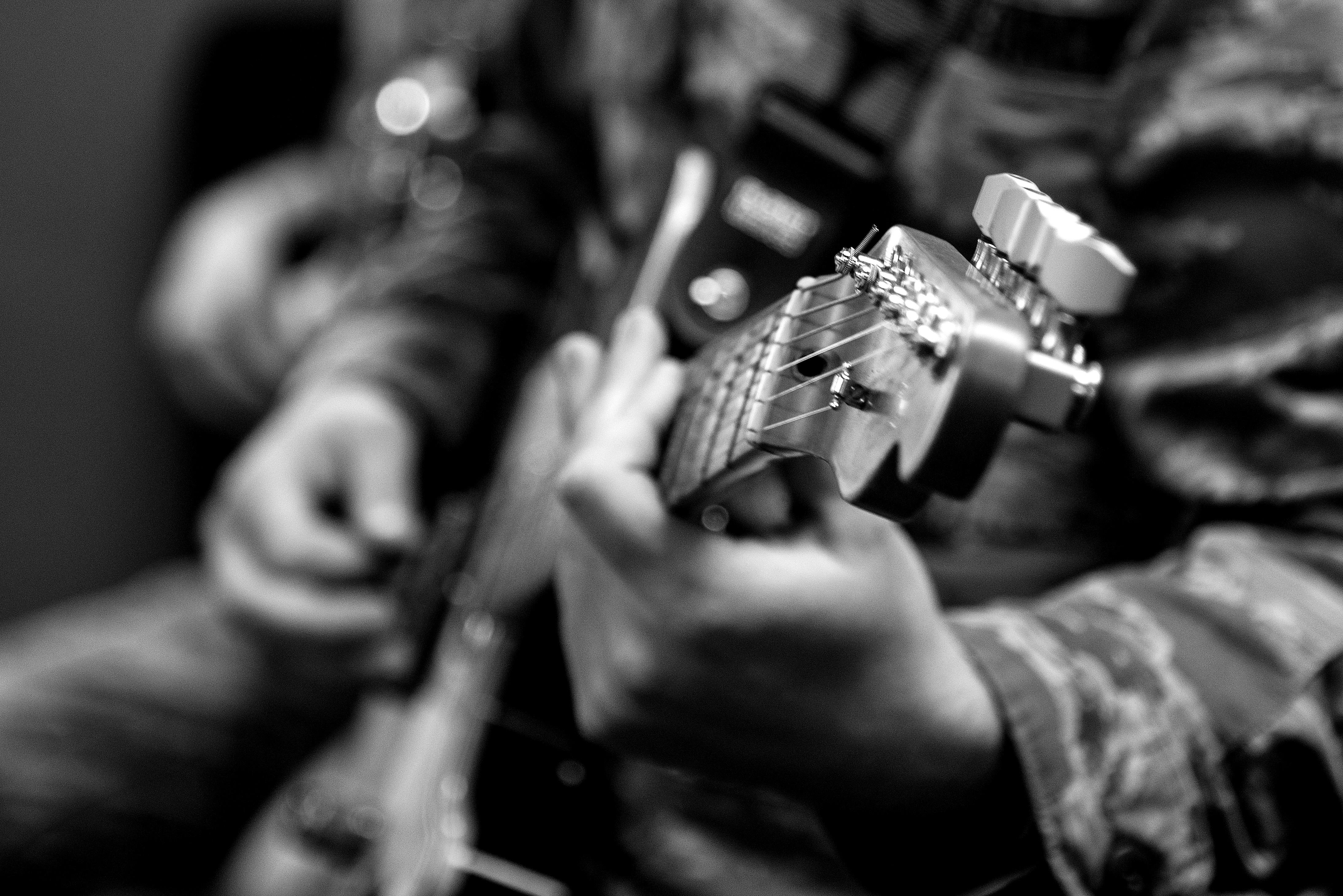 I’m a big fan of ideas like this that reduce thinking and allow you to come up with some great stuff on the fly. As guitarists, we spend a lot of (probably too much) time practicing our arpeggios and scales when we should be having some fun with them too. In this blog lesson, we’ll look at a way to map out both simple and complex patterns so that you can fire them off at will when improvising.

First Things First
We’ll be basing this idea on the pattern below which is simply an A note shown in three strategic locations on the fretboard. Just make sure you know where these notes are visually and you’re good to go.

As you don’t really have to think too much about what you’re doing, you can build up speed rapidly with these patterns. What we’re doing here by keeping the patterns strictly within these string pairs is avoiding the odd interval between the G and B strings, which is what creates a lot of extra patterns, and extra thinking, on a guitar in standard tuning. Incidentally, this concept is also a fundamental part of the 2 Position Scale System if you haven’t checked it out yet.

Here’s a Lydian-sounding pattern which we get if we add the #4 (D# in this case) to the major triad from the first example.

Let’s add a b2 (A#) to this pattern and see what it sounds like:

The sound of this pattern reminds me of the Phrygian Dominant scale and sounds great when played fast across the neck.

Experiment by adding notes to the major and minor triads we looked at first and see what you can come up with. 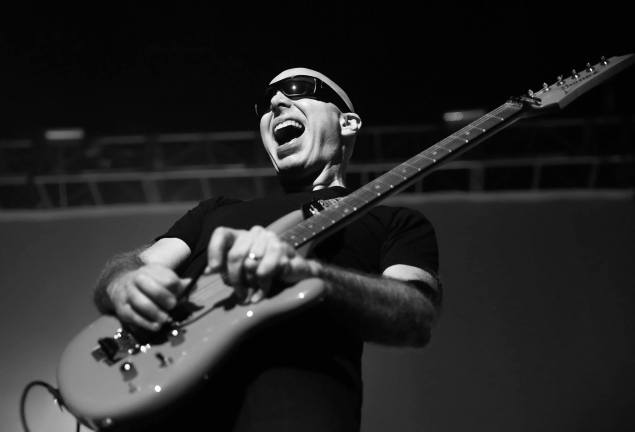 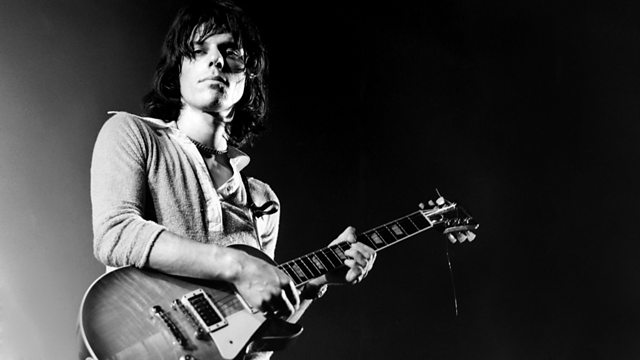 The Fastest Way to Incorporate New Sounds into Your Solos