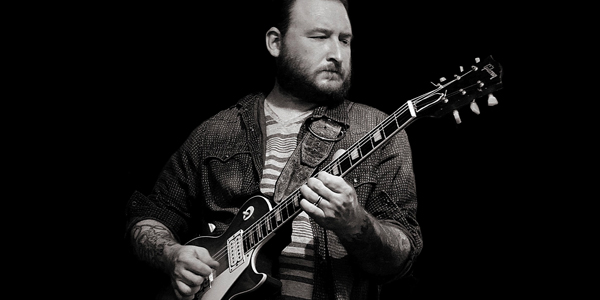 Making the transition from rock to jazz playing can sometimes be a bewildering experience. You suddenly feel like a fish out of water, but it’s good to get out of your comfort zone once in a while as well as broaden your mastery of musical styles; plus, it’ll make you sound cool(er). So, here are 10 quick tips to help you take those first steps into the daunting world of jazz.

1. Get Rid of the Distortion
The first thing that has to go is the distortion. You’ll need a nice, clean sound, perhaps with a tinge of chorusing to help wean yourself off the distortion in the early stages.

2. Stop Bending Strings
String bending, especially of the rock guitar variety, doesn’t feature too heavily in jazz so you’ll need to resist the temptation. At first you’ll find you run out of ideas and be amazed at how much of your improvisation and phrasing is based on bending. This is a transitory phase though so play through it and you’ll soon be coming up with new creative ideas. If you’re a string bending addict, check out the way Mike Stern incorporates it into his jazz playing, as he’s one of the few that can actually get away with it in jazz.

3. Slow Down
As jazz playing doesn’t lend itself too well to the one-scale-fits-all kind of improvisation found in rock, the theory should slow you down. You’ll also need to work on your phrasing a lot more to keep your improvisations interesting and make it relevant to the tune. Our objective here is quality not quantity of notes so don’t feel bad about a couple of notes per bar at first, speed will come over time.

4. Shorten Your Guitar Strap
Seriously; you can’t play jazz guitar with your axe around your ankles, especially as you’ll suddenly need to look at the fretboard a whole lot more than you did when playing rock guitar. It shouldn’t be grazing your chin, but you’ll need to be able to see what you’re doing.

6. Get Chromatic
Rather than thinking in rigid scale patterns, consider yourself free to add any note to any scale but be sure to resolve it to an in-note, there’s only so much tension an audience can take. You could start by filling in the gaps in the pentatonic scale or adding passing tones to major scale and modal phrases.

7. Find a Good Starter Tune to Work on
Most rock guitarists are put off learning jazz because of the apparent complexity of the chords and the number of changes. I’d recommend starting out with tunes like Autumn Leaves, Blue Bossa, Satin Doll, All of Me, among others, but the critical thing here is to make sure you’ve got the tune in your head before you take the plunge and learn it. Listen to as many different versions of each tune as you can lay your hands on to see how different players have interpreted them.

8. Learn the Melody
When you’re ready to dive in and start learning, take a look at the melody first. Either read it from the notation or work it out by ear. Find a comfortable place on the fretboard to work it up to speed; this will usually be somewhere between the third and tenth frets. The next step will be to learn the melody in different places on the fretboard as this will give you a head-start when you come to solo over the changes.

9. Learn the Changes
I suggest learning the melody before the changes because it’s much easier to keep track of where the chord changes are supposed to come if you have the melody in your head, especially if you’re not using a chord chart or sheet music. Find some comfortable versions of the chords in the tune to avoid sloppy changes and try to keep them within the same four or five fret area of the neck; you don’t want to be jumping around all over the fretboard.

10. Experiment with Different Soloing Approaches
Let’s take the tune Blue Bossa as an example. This tune has 2 key centers, C minor and Db major. In theory, if you know your major scale patterns i.e. Eb (in the case of C minor) and Db major you could just blow through it using those patterns. Unless you have a VERY good ear you’ll most likely feel a little lost though you should be able to get some good results.

If you’ve got the modes down second nature you should be able to change scales with each passing chord; this will give you a little more melodic control though you must know your scales inside-out as the changes come thick and fast in Blue Bossa.

Another great approach, and one used by many jazz guitarists, is to embellish the melody with passing tones. When you’ve got the melody down, start playing variations on it or add in passing tones and other chord tones; after a few goes at this you’ll soon be coming up with some interesting stuff, and you won’t have the added worry of finding the right scale, or key for that matter.

Finally, you can also use chord tones or arpeggios to mark each of the changes; one advantage here is that your solo will sound relevant and it’s unlikely that you’ll hit a wrong note too often, but if you do it’s jazz so don’t worry 😉 I honestly find this approach a little tedious as it doesn’t lend itself well to phrasing. To combat this I see all notes as ‘fair game’ as long as I’m relating them to the chord of the moment i.e. leaning heavily on the chord tones while adding in passing tones.

It takes time to really get into jazz playing but it’s well-worth it. 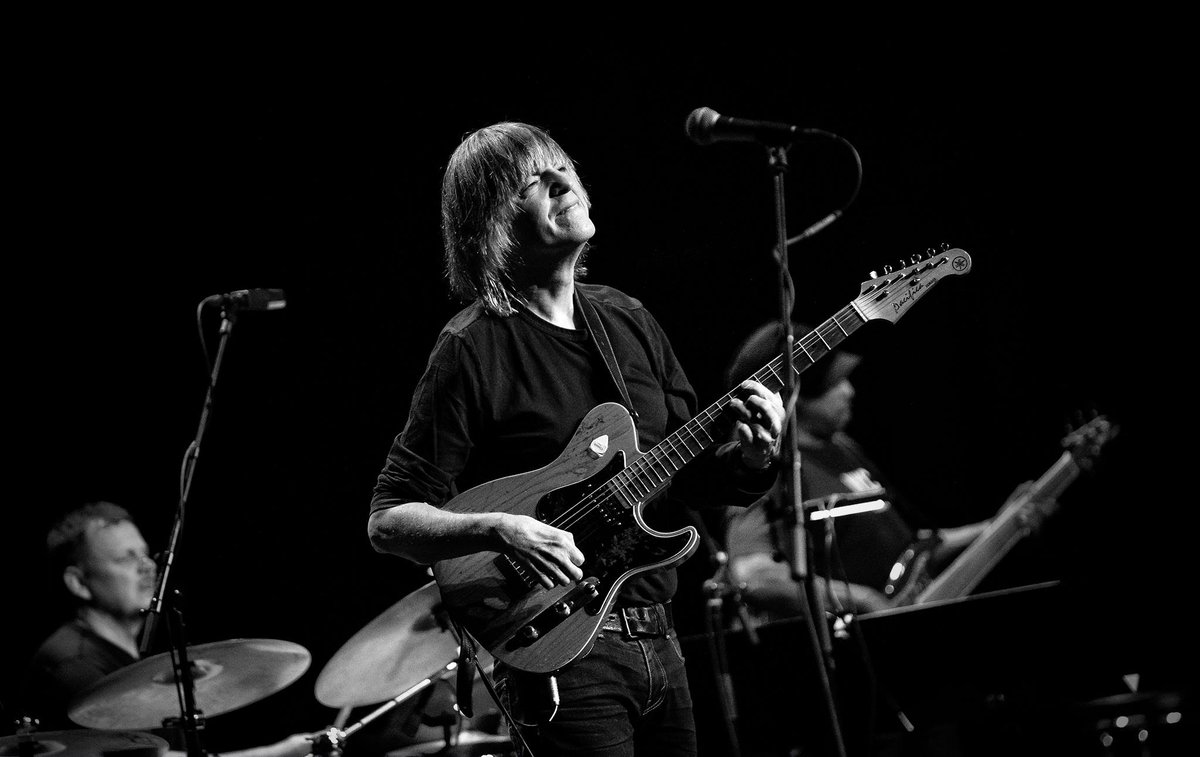 Soloing Over Changes: How to Be Melodic 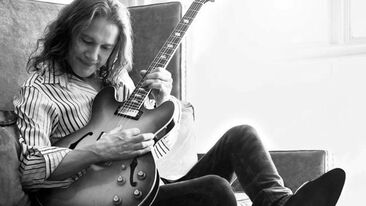