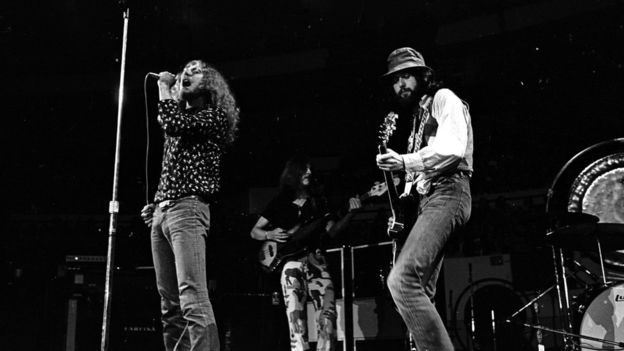 I’ve never been a huge fan of learning licks for the sake of it because it seems like a lot of time investment for little reward. If I’m going to learn licks then I use a process such as the one we looked at in the Lick Mining article, or the one I’ll go through here, to really get the most out of taking the time to learn another player’s licks and runs. Just learning a lick for the sake of playing it, especially in jazz, won’t give you much insight into how the player created it, or why they chose that group of notes; this requires looking beyond the technical skills needed to execute it.

Here’s a ii-V-I lick in G/Am, which looks fairly straightforward and probably wouldn’t take you long to learn.

What I like to do is write the lick out again but in intervals relative to the chord of the moment. Here’s the actual sheet of paper I wrote it out on:

It’s the same lick but with intervals instead of fret numbers. The notes played over the Am7 are relative to A so we can now see that this is based on the A Natural Minor scale. Over the D7 there are hints of outside tones mixed with chord tones, and over the Gmaj7 the chord tones are emphasized. What this gives you is a much deeper insight into what was going on in the mind of the player, rather than focusing on the technical aspect of the lick, or just learning something to play over a ii-V-I. If you use this technique with a particular player and transcribe the intervals of several of their solos, you’ll start to see the note choices they gravitate toward and the scales and approaches they favor, should you want to replicate their sound.

The Interval Test
How well do you know your intervals? Test yourself by playing this lick in another location on the fretboard using only the interval transcription. Remember that the intervals are relative to the chord of the moment. It might break your head at first but it’s a great exercise for thinking in terms of intervals rather than scale patterns.

If you like this approach and are looking for material to work from, I can highly recommend the book 25 Great Jazz Guitar Solos: Transcriptions. 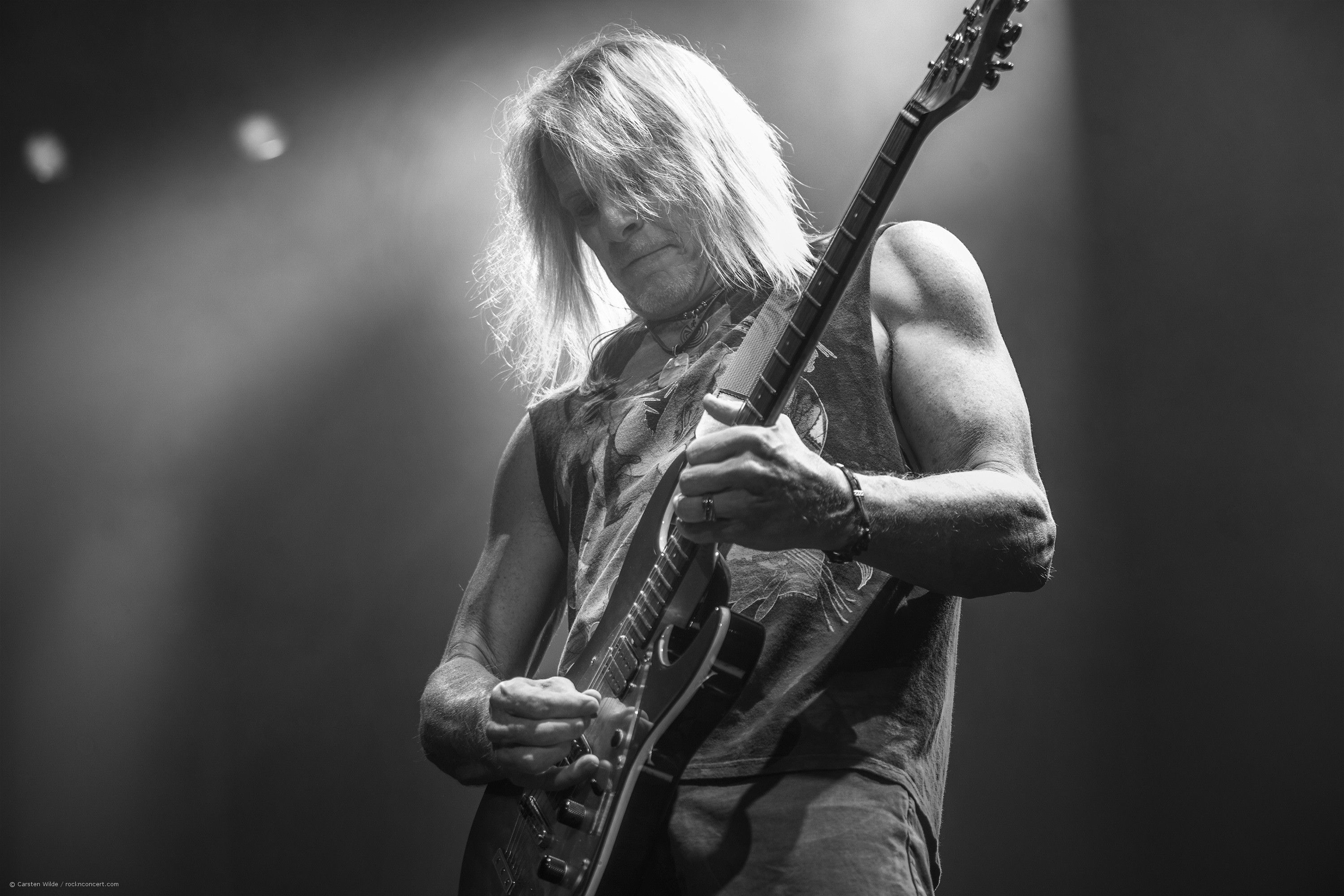 How to Raid the Google Lick Library