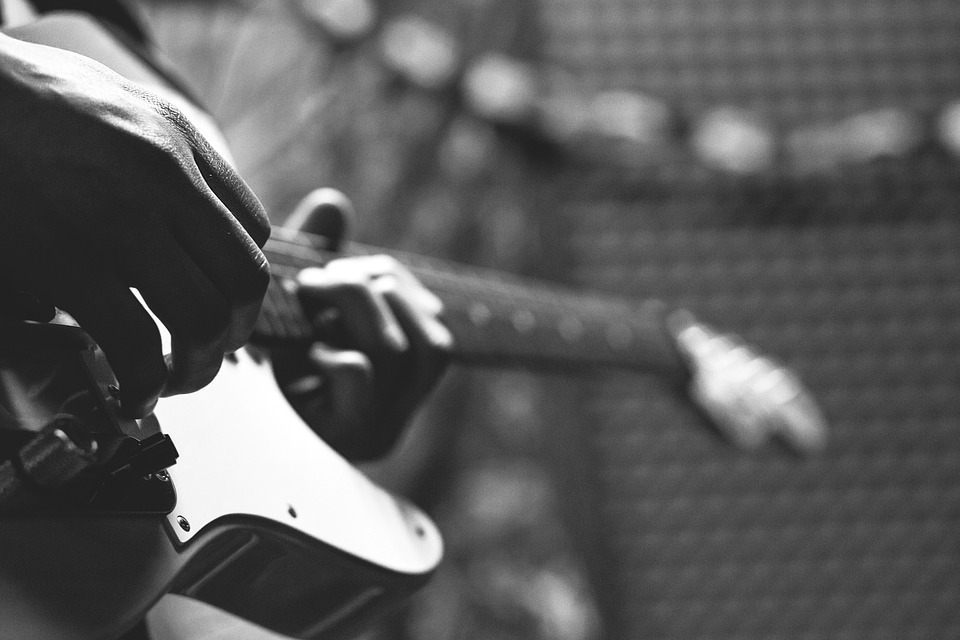 In Part 1, we looked at a way to pull arpeggios out of scales by looking at the bigger picture first, then focusing on a smaller part of it. This way, we were able to extract all the diatonic triad and seventh arpeggios and blend them with scales. In this second part, we’re going to use the same idea but expand it to ninth arpeggios, which have applications ranging from prog rock to jazz.

If you haven’t read Part 1, check it out now as it builds the foundation for what we’re about to see in Part 2.

For the diatonic ninth arpeggios, all we need do is add one note (in orange) to each seventh arpeggio pattern. Here’s a Cmaj9 arpeggio:

The note in orange is technically the second, which is also the ninth, but if we add it here we can keep avoiding those etude-style patterns.

Next up is the Dm9 arpeggio:

When we shift this up to E, we get an Em7b9 arpeggio:

Next up is the Fmaj9 arpeggio:

Remember you can move these patterns around the fretboard and join them up to form extended ones as we did in Part 1.

And finally, the Bm7b5b9 arpeggio which also features that b9:

Are these really arpeggios?

In the sense that they’re usable patterns that contain the notes of the requisite arpeggio, then yes, they are; in the sense that they make that gloop-gloop arpeggio up and down etude sound, then no, they’re probably not. The idea here is to pull arpeggios out of scale shapes in a way that’s almost like ‘highlighting’ as oppose to a clunky pattern which is often difficult to find and incorporate into your playing. If you’re missing the ‘shred’ element, try linking the patterns together as in this Am9 arpeggio which goes from the third fret right across the fretboard and up to the twelfth:

In Part 3, we’ll be looking at eleventh arpeggios… but you can probably already guess how those are formed. 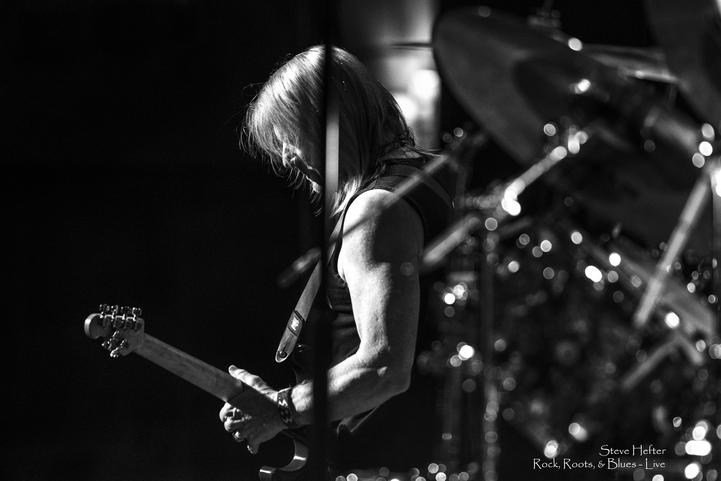 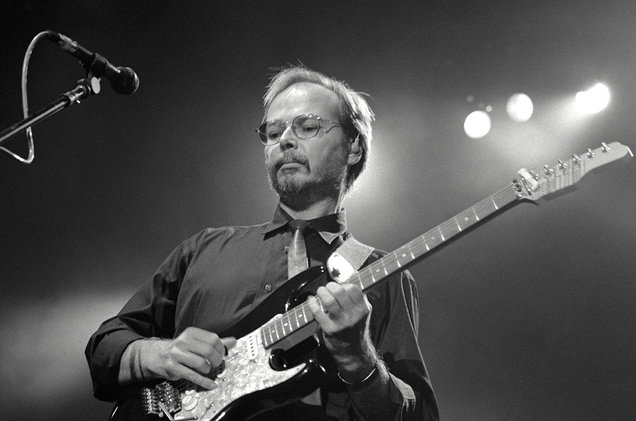 How to Take the Tedium Out of Learning Arpeggios 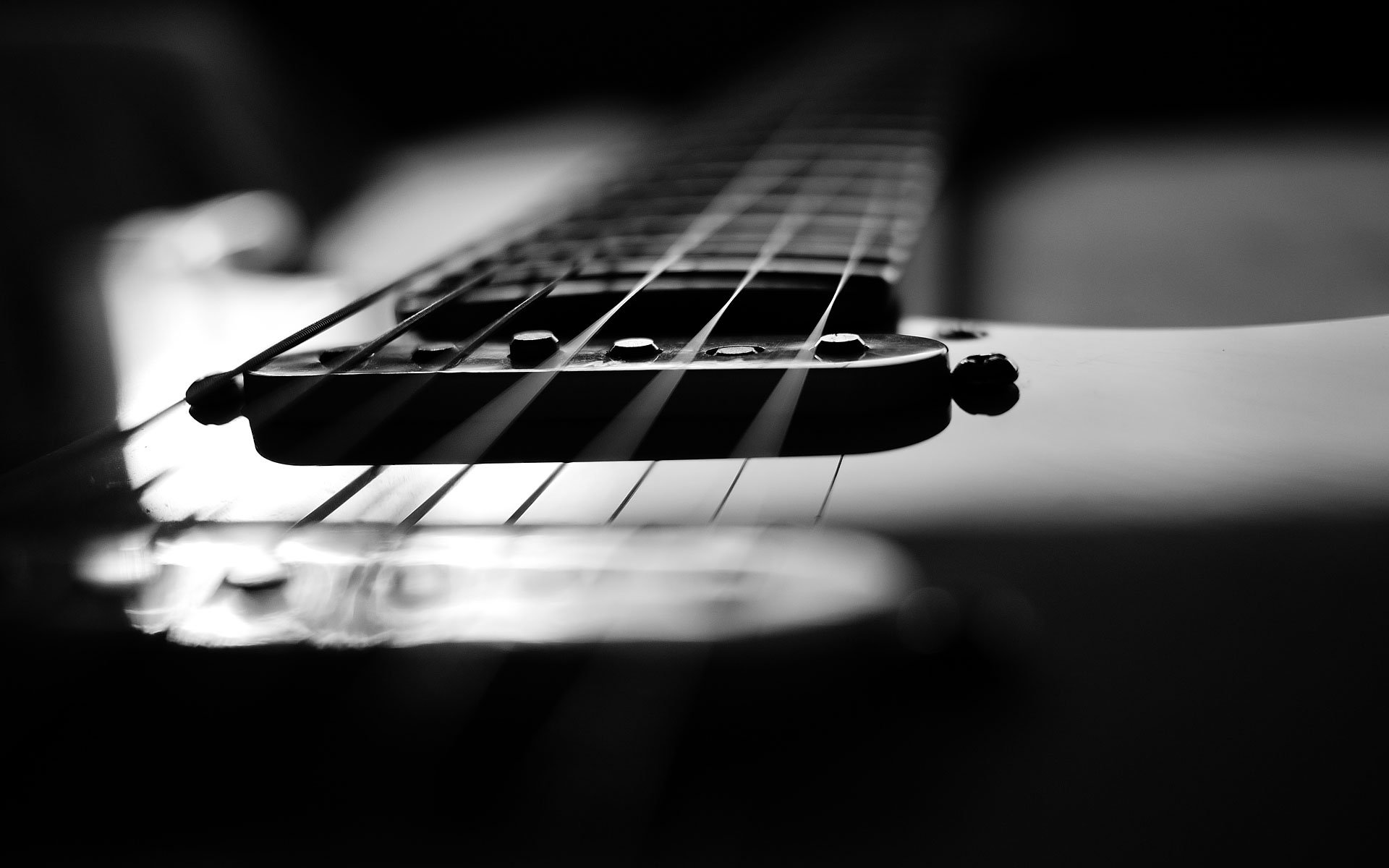 Diatonic Arpeggios You Can Really Use (Part 1)